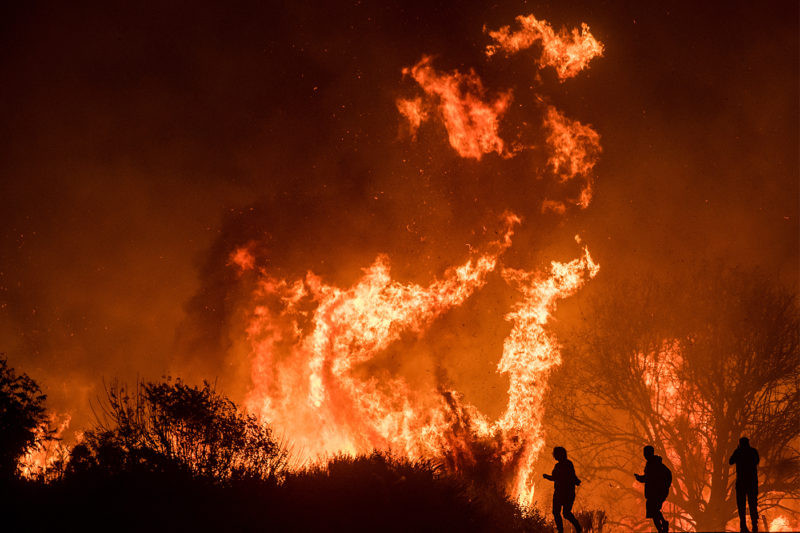 In California, the governor, Arnold Schwarzeneger, is asking President Obama to declare a pipeline explosion a federal disaster. This would give federal funds to California so that they can clean up the damage in San Bruno caused by the explosion–damage that Schwarzeneger estimated to be over $10 million dollars.

However, watch group TURN (The Utility Reform Network) claims that Pacific Gas & Electric, the company responsible for the faulty pipeline, had promised to replace the pipeline a year ago, but never did. Additionally TURN said Pacific Gas & Electric asked for $5 million for this project, which the gas company then spent on "higher priority projects."

Four people were killed in the explosion, which happened on September 9. Others are still missing. Something has to be done.

The question is, though, is this a federal disaster? Should the US government be responsible for cleaning up this mess?

I say, yes, the government should step in and help California. But after that, it must take action against the gas company that chose to take no action. This diaster could have been avoided. And Pacific Gas & Electric should be penalized for not fixing the faulty pipeline a year ago.

What’s your opinion on the subject?