Editorial: a tale of lean cows and nodding donkeys 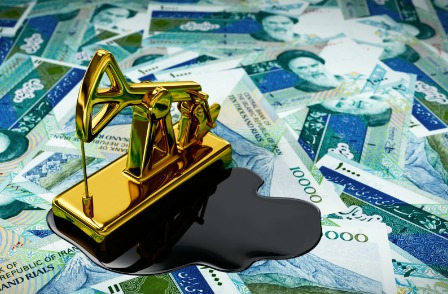 As the US starts to dig itself out of the snows that affected 60 million people this past weekend, oil prices rallied to touch the $32 per barrel mark.

The ongoing oil price depression, which has seen prices plummet by 70 per cent in the last 15 months, is starting to become a macabre tale. In the North Sea, the number of working rigs is the lowest since the beginning of commercial operations.

Times are scarcely improved in the United States, where the rig count has dropped to a third of the level it occupied twelve months ago in the biggest annual decline since 1988. Analysts across the globe are increasingly talking about the rig "graveyards" sprouting up in some of the world’s most profitable waters.

In the Russian Federation, an economy ravaged by the rout in oil prices has seen Moscow pumping more oil since the collapse of the Soviet Union to make ends meet.

Hamstrung by sanctions and engaged in its first foreign military foray since the attritional meat grinder of Afghanistan, Putin’s budgeting of fiscal year 2016 on a baseline $50 a barrel oil now seems like an optimistic overestimation.

How deep will the oil price trough get? Industry experts and financial forecasters cannot concur on whether the this will be a cold snap or a protracted winter, whether it will mean a brief period of hunger or the biblical famine of seven years of lean cows.

What is for sure, is that those in the industry are looking more with starving eyes at a dearth of sustenance than with full bellies at the cornucopia of yesteryear.