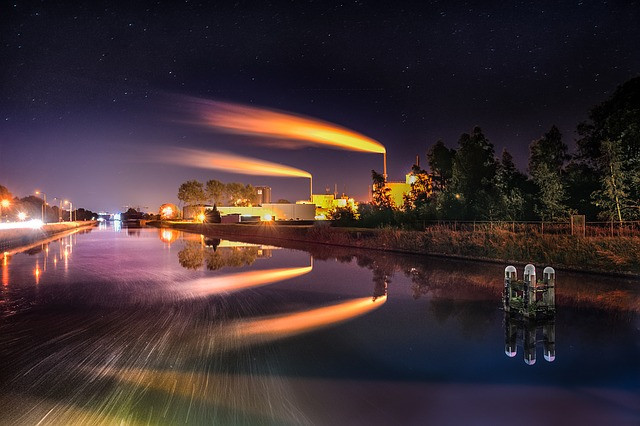 This weekend clocks across Europe and the Middle East will spring forward by an hour as daylight saving time (DST) kicks in across the globe. DST has been practised since the dawn of settled civilisation – even Roman water clocks used different scales for different months of the year corresponding to Rome's latitude – but modern daylight saving is a much newer development.

Erroneously attributed to Benjamin Franklin who coined the phrase "Early to bed, and early to rise, makes a man healthy, wealthy and wise", DST was first mooted by George Vernon Hudson, an entomologist from New Zealand in 1895 to elongate the hours he could collect bugs.

Fair play. From insect-trapping to knuckle-rapping, DST would become a polemic political issue, and it would be a full 21 years from Hudson’s initial proposal to the first major nation adopting DST. This was Germany in 1916, at the height of World War I. And the reason? Hydrocarbons.

The ravages of conflict had lead to widespread shortages of coal for heating, cooking, lighting, transport and industry – the extra hour of light simply added an hour of productivity and conserved fuel expenditure. During World War II, severe fuel coal and oil shortages meant that both the US and UK went to Double DST for the duration of the hostilities.

Then again in the wake of the 1973 Arab Oil Embargo, President Richard Milhous Nixon signed the Emergency Daylight Saving Time Conservation Act, which put the United States on DST for the 15 month period between January 1974 and April 1975. So every time we gain an extra hour, spare a thought for the Black Gold that literally makes the world (and the clocks) go round.