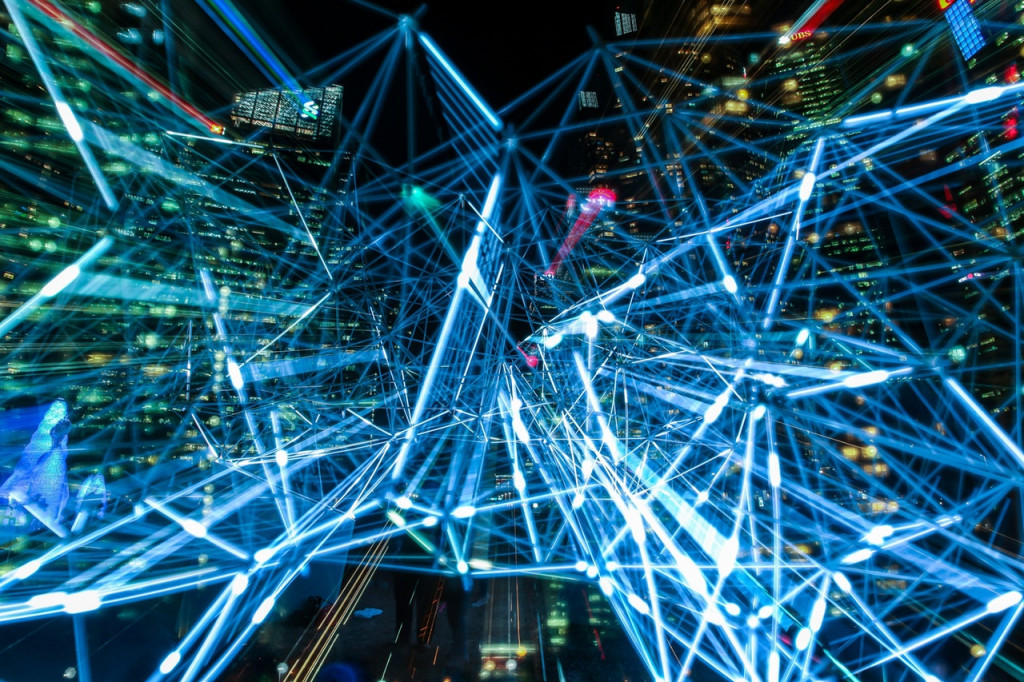 Yesterday it emerged that the US had smacked the second most powerful man in Russia with the sanctions shillelagh.

Along with seven other individuals and 17 companies, Igor Sechin, chairman of Russia’s majority state-owned oil superpower, Rosneft, was blacklisted by the White House. At the same time, the European Union (EU) expanded its list of targeted persons to from 33 to 48 prominent Russian nationals.

The 28 EU states and members of the G7 are to up their policy of political and economic penalties to be on par with Iranian-level "stage three" sanctions, engendering "far-reaching consequences for relations in a broad range of economic areas". Amongst other measures, it is likely that this will comprise a raft of stringent restrictions aimed at the Russian banking and extractives industries.

This escalation on the geopolitical stage will doubtless send shivers down the spines of those energy majors heavily-invested in the Russian oil and gas complex.

BP currently holds 19.75 per cent of Rosneft shares and Group Chief Executive and a director of BP, Bob Dudley, sits on the Russian giant’s Board of Directors. In Russia’s far east, Shell are locked into the world's largest integrated oil and gas project, the $20 billion Sakhalin-2 development, that currently meets 9.5 per cent of Japan and 6 per cent of South Korea’s gas needs.

While the politicos pronounce edicts from Washington and Brussels, the usually blithe camaraderie between policy makers and the kingpins of global business might be set for a period of contretemps. And, in the East, an 11 century old superpower lies in wait, deciding whether to breathe fire into the debate or retract its claws….

Will the influence of China be a deciding factor in the clamp down on Russia? Have your say here…