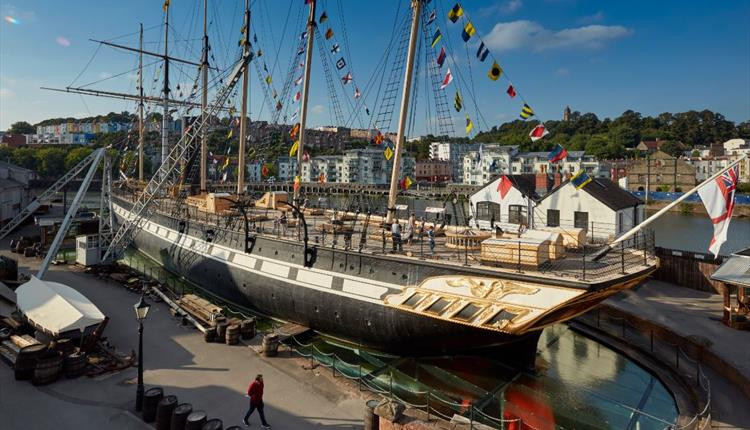 As the Scottish Independence referendum approaches the home straight and the chequered flag looms into view, the unthinkable is almost palpable. Twelve months ago pro-Union NO advocates lead the breakaway YES campaign by 19 per cent.

A poll published today has seen that lead cut to a single point.

For the first time, politicians on both sides of that red line running from the River Tweed to the Solway Firth have had to think seriously about Scotland becoming an independent sovereign state.

The language used to couch Scotland’s potential split of from the rest of the United Kingdom is that of an impending divorce, the rupture of a long and successful marriage that had its problems but looked like it would be able to stand the test of eternity.

In the result of a separation, the formerly happy couple will have to apportion their estates, divide their household, and decide whether the process will be acrimonious or otherwise.

With more than three centuries of figurative furniture to divvy up, it is unlikely that this will be a fast track process.

Emendation of the political map aside, the UK’s shared energy landscape will also have to be largely redrawn.

Dependent on maritime boundary disputes and negotiations, an independent Scotland will have jurisdiction over between 73 and 95 per cent of the 15-24 billion barrels of oil remaining on the UK Continental Shelf. In terms of power generation, 69 per cent of Scotland’s electricity is derived from renewables, with 42 per cent of all wind power and 92 per cent of hydroelectric power in the UK produced north of the border.

As the UK is a net importer of electricity, subtracting Scotland's share from the UK’s total output would have a costly impact on power supply and impair the rest of the country’s ability to hit the targets stated in the European Commission’s 2020 climate and energy package.

In nine days time, two years of campaigning will come to an end. In ten days time, 307 years of union could be rent asunder by force of ballot and not by blade. Although there is poetry in it, will there be ae fond kiss farewell?

Have your say here