What do Statoil and 101 celebrities have In common? 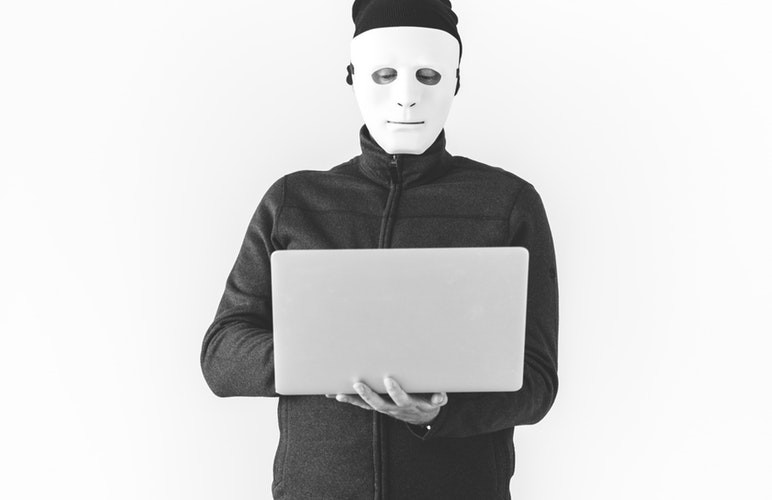 Last week Norwegian press sources reported that the largest cyber attack in the country's history had taken place and been repelled. The targets of this multi-pronged incursion were some 50 oil and gas companies, with the majority state-owned Statoil bearing the brunt of the attack.

As of 2013, Statoil was rated as world's eleventh largest oil and gas company and the twenty-sixth largest company by profit on Earth. The attack came just days after the Norwegian Ministry of Finance announced that the country's oil-based sovereign wealth fund - the world's largest - could hit $973 billion by 2015.

The petroleum sector accounts for the largest portion of Norway's $166 billion export revenue and about one fifth of total government revenue every year. Yet rather than aiming to cripple companies or impugn the progress the nation, this latest explosion of cyber banditry seems to be about something more subtle - information.

Before the attacks took place, Kjetil Nilsen, director of Norway's National Security Authority (NSM) had remarked: "The ability to attack is increasing and there is great interest for our data. We live in a society of much data." In an infographic we recently published, this fact is borne out by 22 per cent of those surveyed saying that intellectual property theft was their major concern. Even more disquieting was that we found seven out of ten respondents believed that their organisation's continuity and resilience strategy was not up to scratch.

The number of industry-targeted cyber attack rose by 91 per cent in 2013, and with that trend set to continue ever upwards, Statoil may not even been the last major oil and gas company this calendar year to fall beneath the crosshairs of the cyber criminal. After all, knowledge may be power but, nowadays, data is money....

Is the oil and gas industry doing enough to ward off the cyber threat? Will it ever be able to do enough? Have your say here