The key to deciding the fracking debate? 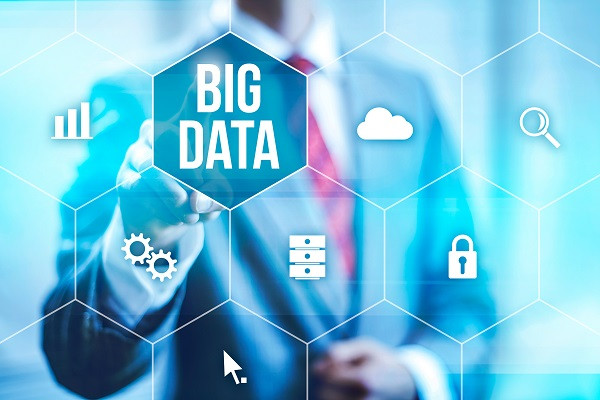 Both regulatory and voluntary transparency is vital to any industry, as it is the only effective way to keep all stakeholders, decision-makers and the public more informed about the realities of individual business initiatives.

This is no more important than in the contemporary oil and gas industry in Europe. Transparency can reduce environmental concerns or confusion that involved parties might have and, ultimately, reduce risks associated. The importance of this is heightened the more contentious the project is, such as any extant or planned development associated with fracking.

In Europe, fracking has the potential to revolutionise the supply of energy in the short to medium-term. As such it should not, and cannot be ignored. In the United States, shale gas has been leveraged as one of the main engines of economic recovery in the country. Meanwhile, Europe’s future gas supply has never been less certain.

According to figures from Oxfam, Europe currently imports half of its energy, with Russia the top supplier for both oil and gas. Indeed, European countries paid more than £200 per head of population to Russian oil and gas companies last year.

Europe clearly needs a long-term solution to its energy needs and one that will allow it a measure of independence. Ostensibly, shale gas seems the perfect fit.

Let’s Not Get Ahead of Ourselves

For many Europeans, the social and environmental impacts of fracking – the process by which shale gas is extracted – are too big a price to pay for a secure energy supply. Many Europeans worry that fracking will disrupt their local communities and bring with it mining techniques that may not be safe. There is a perception that fracking could also cause gas to leak into the water table, potentially polluting aquifers and other potable water reserves. Though these contentions have yet to be proved, the worry remains.

Opinions on fracking vary greatly across Europe. In France, Bulgaria and Romania, fracking is illegal because their governments remain concerned about potential environmental impacts. In other countries, such as Germany and the Czech Republic, governments are considering moratoriums to give themselves ample time to weigh up the evidence. Elsewhere, such as in the UK, governments who have adopted the use of shale gas have seen an economic boom similar to that enjoyed in the United States. Even governments that are supportive of fracking initiatives can seldom escape widespread opposition from the public at large.

Transparency is the Key

To a great extent, the battle over fracking in Europe is about information. The question of transparency, governance and collaboration – and the practicalities over how such information can be made available – keeps fracking in the hot seat for debate.

At a bare minimum, fracking projects must be approached with diligence and care if critics are to be persuaded. As part of this, any of the possible benefits of drilling in each individual case must be fully explored, understood and communicated to all stakeholders before action is taken. Digital technology will be key to enabling this.

As with any large-scale oil and gas project, Engineering Procurement and Construction (EPC) contractors and operators must conduct a great deal of research on issues such as health and safety, environmental impact and compliance before even thinking about drilling. As much data as possible must be collected, analysed, reported on, shared and discussed to ensure that all outcomes of an individual project have been taken into account.

A lot of this research is already conducted and documented in the course of traditional hydrocarbons drilling operations. This is where transparency is required: EPCs should not be afraid to make much of this information available to the public. If local communities can see the work that has gone into weighing the economic benefits of a fracking project against any negatives, and that all safety concerns have been identified and mitigated, then they are far more likely to be won over to the extraction of shale gas.

Current solutions include unified information repositories, where all critical information is stored in a centralised location. This provides all stakeholders with a common pool of information and analysis on which to base their decisions and predictions, whilst also leaving auditable reports for compliance purposes.

Furthermore, these reports, as well as other relevant project information, can then be shared with local communities by allowing them restricted access to the unified content repository. Information management solutions can make it possible for companies that want to be transparent to create public-facing reports and make documents available.

In this manner, all commercially sensitive information can stay protected, whilst simultaneously allowing the general public permission to view reports to formulate a completely transparent and balanced view of operations.

In the debate currently raging around fracking, the ability of oil and gas companies to win governments and local communities over to their cause will largely come down to how well they can marshal and leverage the information at their disposal. As with any oil and gas project, the more open they can be about addressing stakeholder concerns, the more likely they are to build trust and move forward.