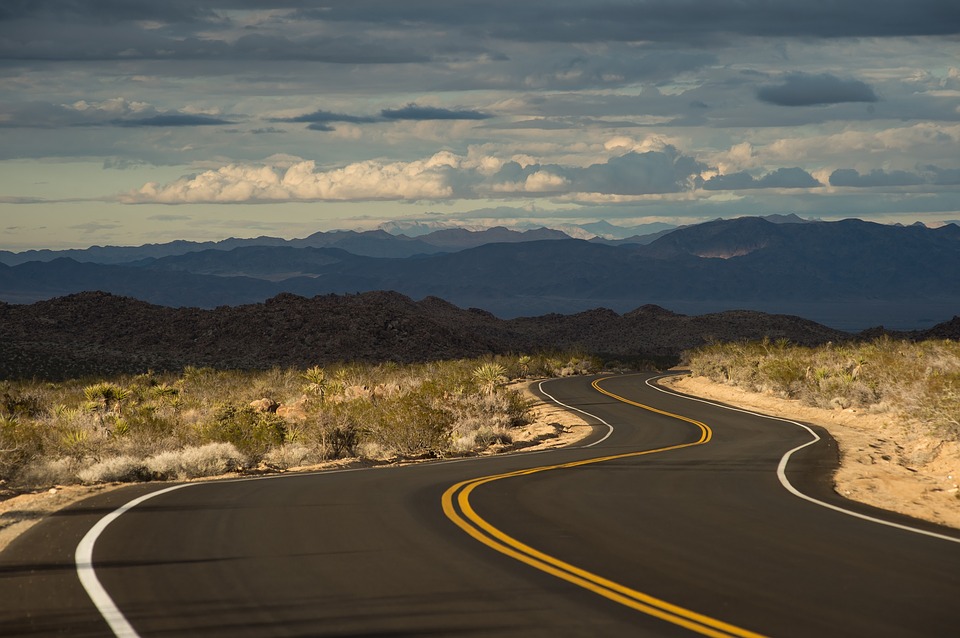 Yesterday, at a press conference in the Iraqi capital, US secretary of state John Kerry, made the stark admonition to the world’s press that: "The very future of Iraq depends on choices that will be made in the next days and weeks."

With the forces of ISIS controlling nearly a thousand kilometres of the Iraq-Syria border and insurgents converging on Baghdad, the integrity of the state is indeed in jeopardy.

As documented last week, the modern outline of Iraq on the world map was drawn around the three British-occupied Ottoman provinces of Baghdad, Basra to the South and Mosul in the North. The military successes of the ultra-jihadist ISIS forces in the North of the country – capturing a 300 kilometre corridor from Mosul to the Ba’athist stronghold of Tikrit – has had an unexpected consequence: the real prospect of Kurdish independence.

Iraqi Kurdistan is an autonomous region established in 1970 and administered by an elected parliamentary democracy from its capital in Erbil. With a population of approximately 6.5 million, the region is underpinned by some 45 billion barrels of oil. If it were an independent sovereign nation state, Free Kurdistan would have the 10th largest proven oil reserves in the world.

Last week the Kurdish Prime Minister, Nechirvan Barzani, called for Iraqi Prime Minister Nouri al-Maliki to step down. In a separate statement, his uncle, President Massoud Barzani, stated that "the time is here for the Kurdistan people to determine their future." And a step was already taken in that respect on June 20th - with the autonomy’s first independent sale of oil to Israel.

If Kurdistan breaks free economically from the Iraqi whole, that could mean not only a destabilisation of Iraq, but the surrounding nations in which Kurdish minorities form part of the wider population. At best, OPEC will have a new member, at worst, three neighbouring countries could be plunged into civil strife.

What could a Kurdish breakaway mean for regional politics and global oil prices? Have your say here