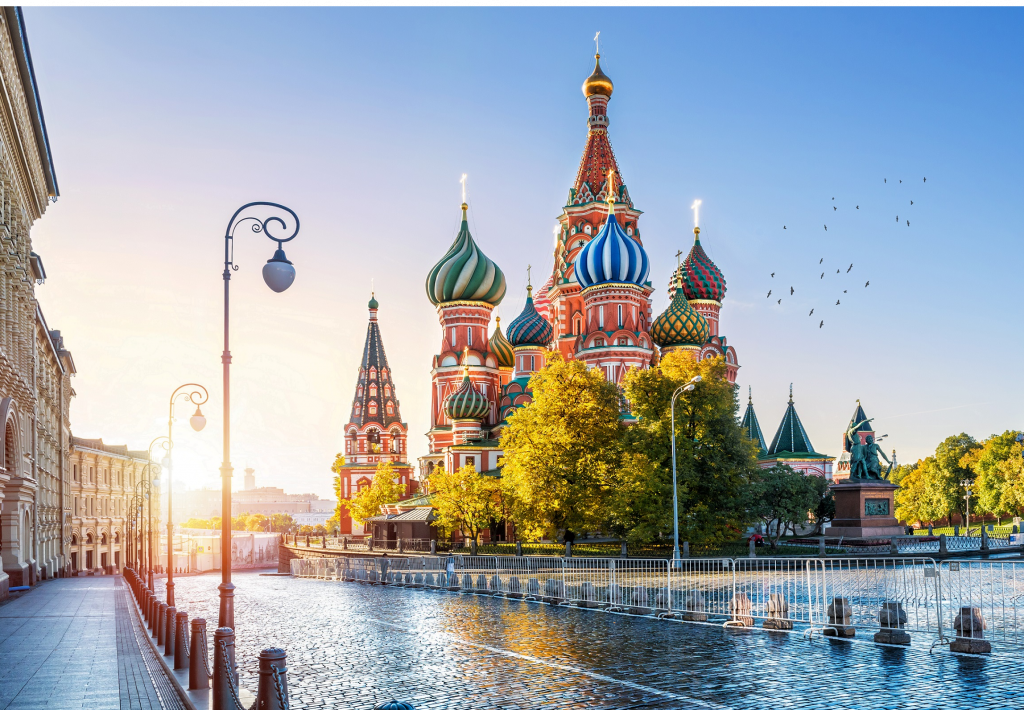 Yesterday, a group of pro-Russian protesters stormed a government building in the eastern Ukrainian city of Donetsk, declaring the Donetsk Oblast (province) a sovereign "people's republic" and vowing to hold a plebiscite on regional independence in May.

This industrial city of some million inhabitants was founded by the Welsh impresario John Hughes, who had built a steel plant and several coal mines in the vicinity of the River Kalmius in 1869. Now the country’s fifth largest city and the third largest in the predominantly Russian-speaking east, the destabilisation of Donetsk has been voiced by acting president, Aleksandr Turchinov, as "the second stage of the special operation of the Russian Federation against Ukraine".

The Donetsk Oblast itself accounts for half of the coal, coke, cast iron, steel and finished steel production in Ukraine, as well as one tenth of the nation’s overall population. Perhaps more crucially, Donetsk Oblast is also the entry point for five vital gas pipelines that transit Ukrainian territory, two of which exit into tributaries serving five Eastern European nations.

The loss of Crimea is already set to cost Ukraine an estimated $10.8 billion in natural resources and related assets - the secession of Donetsk Oblast and its formidable industrial capacity would represent an additional hammer blow to the shattered nation, and a focal point for further anti-Russian hostilities.

Add to the mix reports of a mooted Russo-Iranian oil-for-goods deal worth up to $20 billion and negotiated in flagrant defiance of Western sanctions, and the collective hackles of the G7 are well and truly up and pointing eastwards.

The final resting place of both Napoleonic and Nazi ambitions, Russia should appreciate, more than any nation, the danger of fighting a war on two fronts….