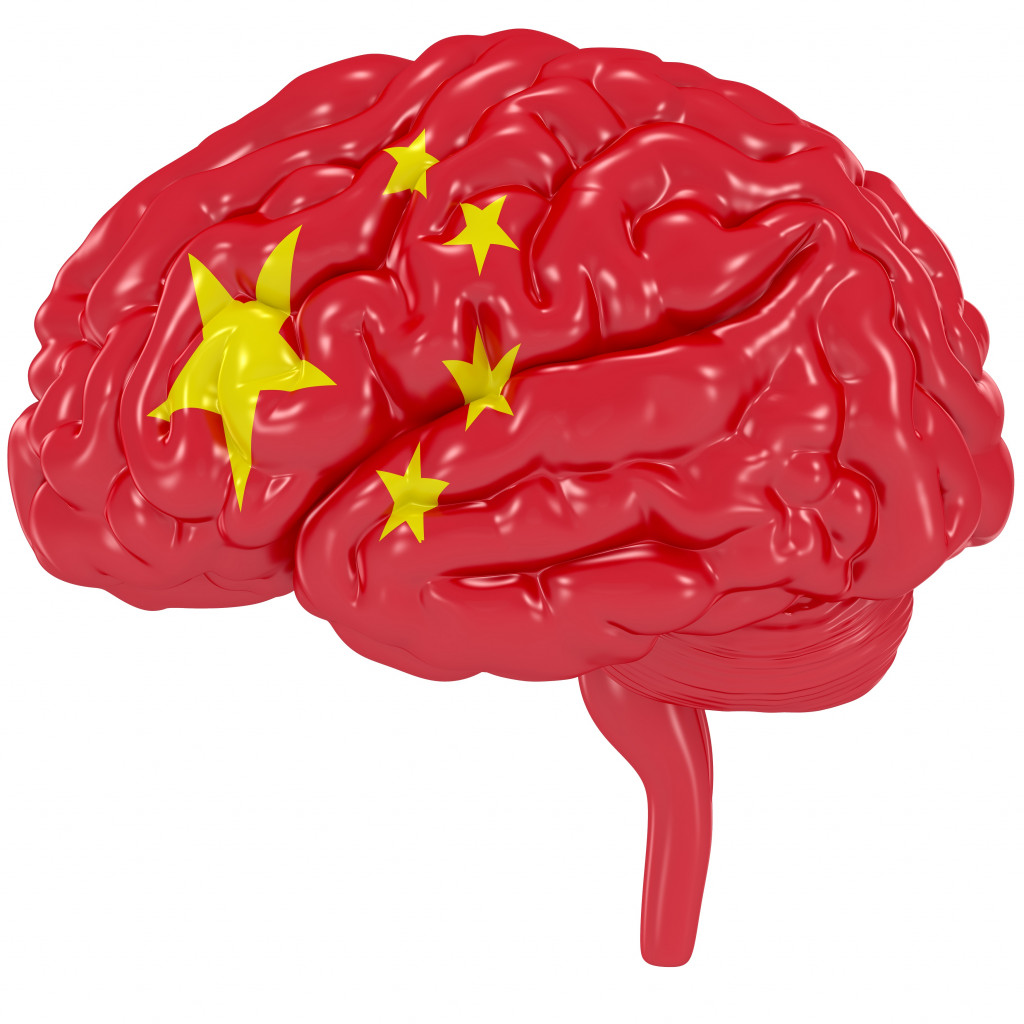 "Chaos in the world brings uneasiness, but it also allows the opportunity for creativity and growth." Tom Barrett (1953 - )

Although Syria is not a major player in the oil and gas arena, the ongoing conflict in the Middle Eastern nation has provided an oblique warning for one global powerhouse - China.

Whilst the US and Russian Federation exchange words across the conference table and rostrum, in Beijing, the powers that be must be looking at the potential of regional escalation not as a member of the G8+5, or the leading member of the BRICS collective, but as the world's biggest energy consuming country.

By 2017, China will overtake the USA as the world's largest crude oil importer. The vast majority of this oil will be sourced from precisely the Middle Eastern nations that could become enveloped in pan-regional violence, and transported to the Middle Kingdom via shipping lanes that would doubtless be cordoned off in the throes of warfare.

It is no surprise, then, that this Sunday passed, Beijing announced that it will be investing 80 billion yuan (13 billion USD) in domestic oil and gas E&P ventures up to the end of calendar year 2013 in an attempt to lessen its dependence on imported hydrocarbons. The Dragon is ever nimble in the mists of chaos...

What would a widespread Middle Eastern conflict have on China's aspirations?