Editorial: will Germany turn Its back on renewables 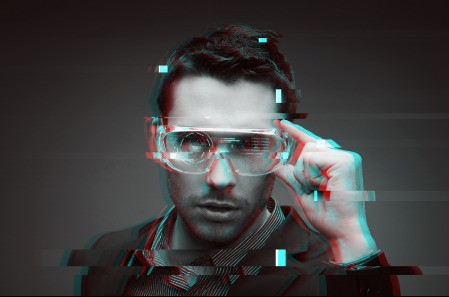 "Opportunity does not knock, it presents itself when you beat down the door." - Kyle Chandler (1965 - )

In the heart of Europe, Angela Merkel has won a third term as Chancellor as her Christian Democratic Union (CDU) claimed a landslide victory in the German general election.

The most populous country in Europe, the Federal Republic is also its largest economy and the industrial powerhouse that drives the deflagrating Union. Like any engine, Germany needs fuel, and consequently the Bundesrepublik is the 8th largest consumer of oil and 10th largest consumer of natural gas in the world. Domestically resource-poor, it is also the world’s 5th largest importer of crude oil the third largest importer of gas. The shutdown and decommissioning of all German nuclear plants by 2022 and the inability of subsidised renewable resources to fill that attendant energy shortfall will only serve to heighten dependence on hydrocarbon imports.

Yet a partial solution seems to be bubbling in Merkel’s own backyard. In the East German states of Brandenburg and Merkel’s own electoral district of Mecklenburg-Western Pomerania, recent exploratory drilling has shown that up to as much as 740 million barrels of onshore Brent quality light, sweet, low sulphur crudeis present. While in no way representing a panacea to cure the nation’s 60 billion dollar per year importing habit, it has the potential to somewhat slake its addiction and gift two of the poorest states in the German federation with a $27 billionbonaza over the next 25 years.

But will a country that has beaten the drum for renewables louder than most and has a Green Party that won 8.4 per cent of the national vote cash in on the black gold? There are plenty of nations that would be lining up to beat down the door…

Have your say below