Editorial: wooing a state -it's a gas, gas, gas 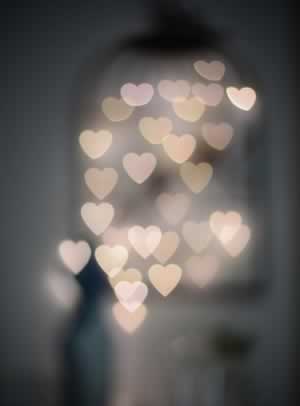 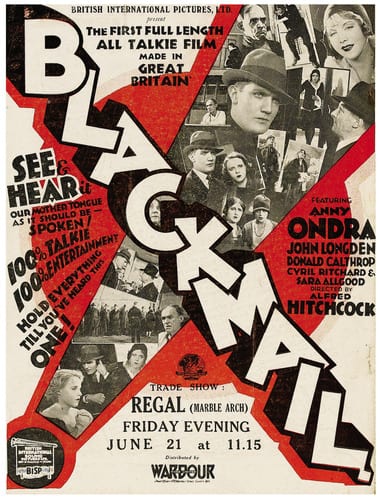 The world wonders whether revolution is afoot as protesters in Kyiv bear the brunt of the Ukrainian winter.

On Sunday, more than one million people hit the streets of Europe’s seventh most populous country reacting to President Viktor Yanukovych’s refusal to sign political and trade agreements with the European Union.

The country’s largest spate of demonstrations since the Orange Revolution of 2004, up to a million people have voiced their displeasure at the government’s reneging on several years of negotiation with their neighbours to the West after apparent pressure from Moscow.

Pressure ostensibly applied over an outstanding bill for gas imports totalling some $2 billion in a continuation of enmity between Ukrainian oil and gas company Naftogaz Ukrainy and Russian gas supplier Gazprom, dating back to the dissolution of the USSR.

Currently, the Russian Federation provides a quarter of the natural gas consumed in the European Union every year - roughly 80 per cent of these exports are transmitted through seven pipelines that cross Ukrainian territory.

So, who is blackmailing who?

And what price friendship in the cold winter to come?