Schlumberger and the dawn of the one-stop oil shop 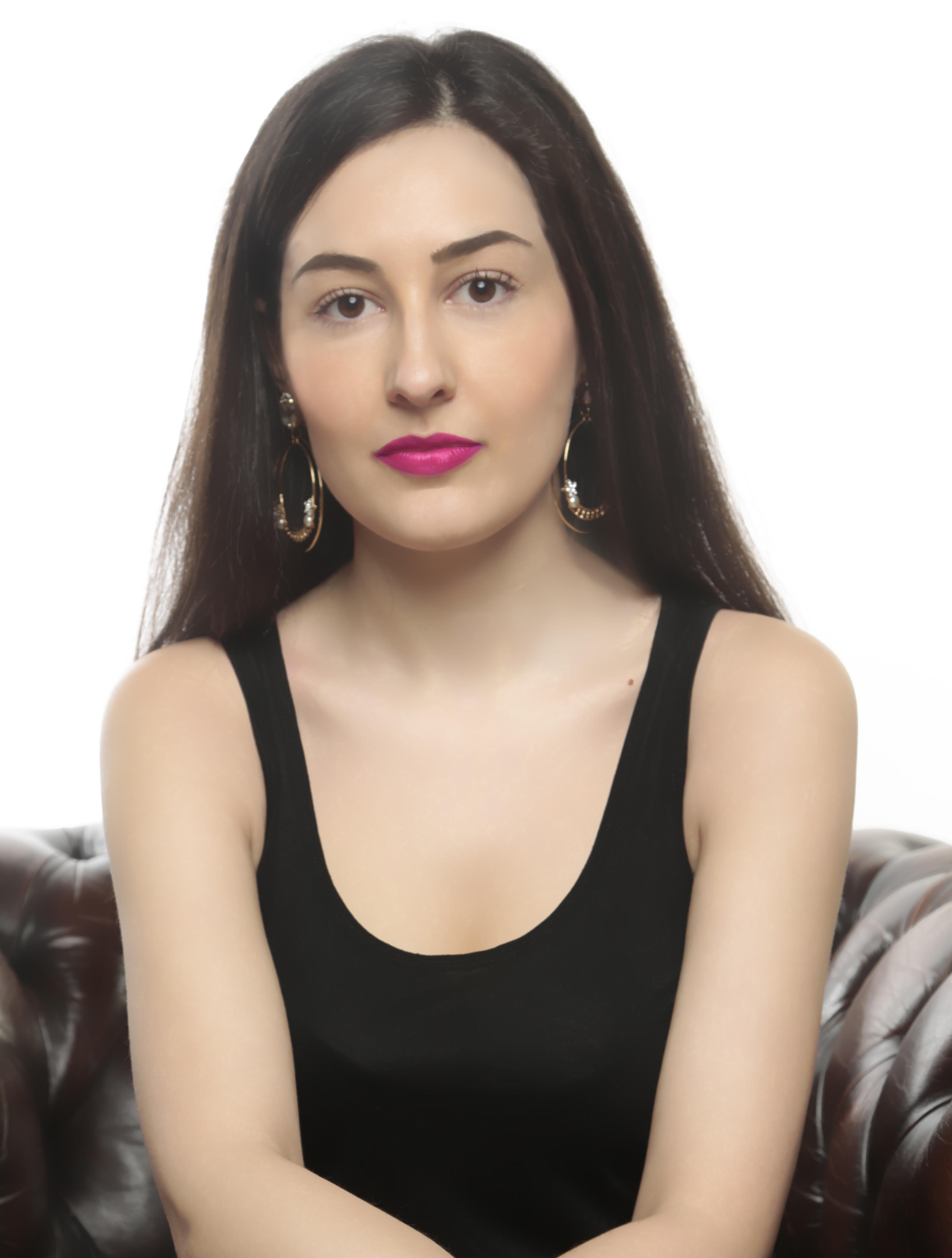 Has the world’s largest oilfield services provider set an industry precedent with the acquisition of production acreage?

For generations, operators in the oil and gas industry have enlisted specialist contracting companies to carry out portions of projects on their behalf – now the helpers are helping themselves to the whole pie.

Operating in 85 countries and employing some 100,000 staff worldwide, Schlumberger has decided to follow a model of asset acquisition in oil patches where they current provide contracting services.

Traditionally, the only organisations that have been able to shoulder the levels of expenditure and breadth of expertise involved in sole operation of assets have been the industry-giant supermajors.

Schlumberger’s approach will allow them to monetise reserves on producing assets and lock out their direct competitors.


A new way of working

While the logic behind Schlumberger’s shift in focus makes sense in light of the post-price crash rebound, the philosophy is not free from hazard.

Operating in 85 countries and employing some 100,000 staff worldwide, Schlumberger has decided to follow a model of asset acquisition in oil patches where they current provide contracting services.

One of the reasons that the operator/contractor relationship has existed since the industry went global, is because it has had benefits for both parties in terms of pay-off and responsibility.

The broadening of Schlumberger’s portfolio will also mean an expansion of associated risk. Whether rivals in the service provider space will follow in their example will depend on the company’s progress across Q4 and into 2018 but this could be the beginning of revolutionary change in the oil and gas world.