OIL & GAS QUARTER IN REVIEW: BLOOD BA’ATH - The ISIS Crisis & The Death Of The Healed 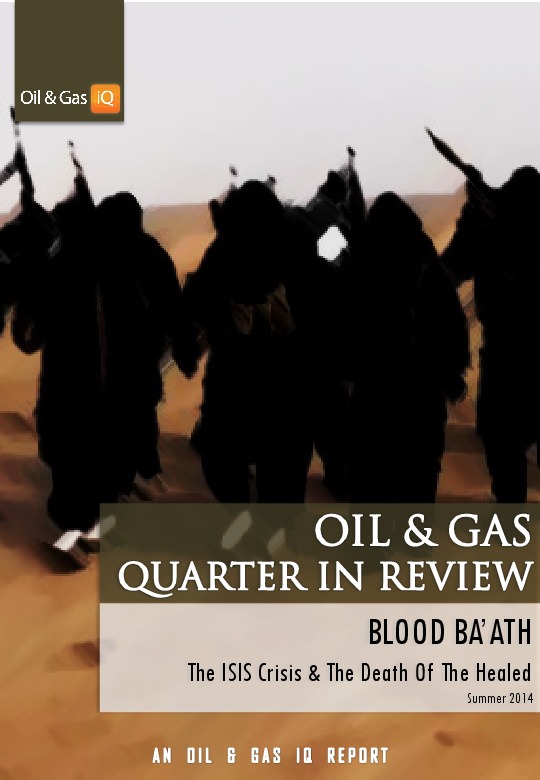 A Note From The Editor…

The second quarter of 2014 started with the continuation of some familiar themes: the crisis in Ukraine and strife in the Middle East.

Percolating violence in Eastern Europe has brought the central players in The Great Game of geopolitics into evermore fractious interaction.

The war in Syria has spilled into neighbouring Iraq and metastasised into the Islamic State under the self-appointed Caliph Ibrahim, the first man to take that title since the end of the Ottoman Empire.

As these grand events are being played out on the global chessboard, the Bakken oilfield yielded its billionth barrel, the world’s biggest sporting event kicked off in Brazil and Sino-Russian relations became $400 billion closer with the flick of a pen and a firm handshake.