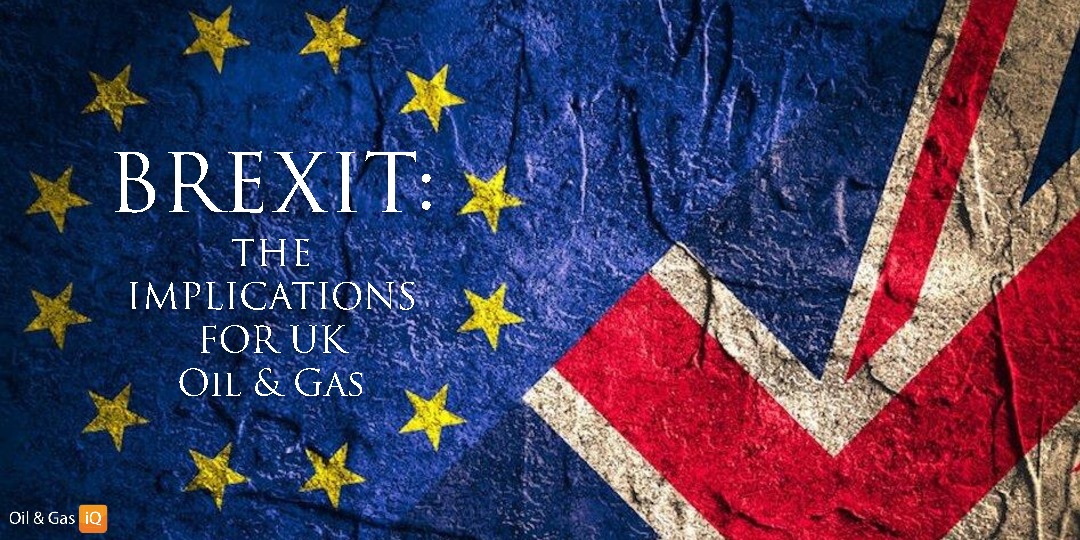 Oil & Gas IQ takes a look at what a British exit from the union, popularly known as “Brexit”, will mean for the UK oil and gas industry.

The first thing to bear in mind is that since the creation of the European Economic Community (EEC) in 1957, no nation has ever voted to leave the EU. In fact, in the 59 years since original six nations signed the Treaty of Rome, a further 21 countries have applied for and been amalgamated into this gestalt political unit, including the United Kingdom in 1973.

A possible Brexit would entail departure from the European combine through evocation of Article 50 of the Lisbon Treaty, and constitute a unique event in the history of European collaborative politics. This unprecedented move would be a leap into the unknown for the UK and could manifest in a number of flavours. The following are the most probable:

Partial withdrawal and European Free Trade Association (EFTA) reapplication – Before the UK acceded to the EEC in 1973, it had been the guiding force behind EFTA, which was founded in 1960. Set up as a trade bloc for European states who were unable or unwilling to join the EEC, EFTA now consists of Iceland, Liechtenstein, Norway, and Switzerland, who all have access to the European Economic Area (EEA). This provides for the free movement of persons, goods, services and capital within the internal market of the EU.

Full Brexit – A successful vote to leave the EU on June 23rd will initiate the process of severing contractual ties between the UK and the other 27 member states. A negotiation period will begin during which an agreement is outlined to define the country's future relationship with the union. As stipulated by the Lisbon Treaty, this will have to be carried out within 24 months. Having said that, leading EU politicians have suggested that the total withdrawal and renegotiation period for future participation in EU initiatives may take as long as seven to ten years.

With these options in mind, what could these routes mean for oil and gas on the UK Continental Shelf (UKCS)?