The Results Are In: 60% Of Operators Set To Tackle HPHT Wells In The Next 2 Years

As a prelude to our 7th Annual HPHT Wells Summit, the editorial team at Oil & Gas iQ put out a survey to our wide database of oil and gas professionals to find out where the issues currently lie in the world of high pressure, high temperature wells.

The commonly received definition of an HPHT well is:

Because of the enormous depth and extremes of both temperature and pressure, HPHT can be physically and monetarily hazardous. A well-publicised example of the latter pitfall can be seen in Exxon Mobil and Newfield's Blackbeard West No. 1 HPHT well, which proved to be a commercial failure costing the two companies in the region of $110 million dollars.

Although HPHT wells have been in existence for a number of decades, the depletion of conventional oil and gas fields has meant that operators across the globe have increasingly been turning their attention to the development of high pressure, high temperature wells in the search for hydrocarbons.

This is overwhelmingly reflected in the response to our first question "Is your company currently involved in HPHT assets in any capacity?" to which the response was 87.1 per cent in the affirmative, with only 9.7 per cent of respondents stating that their organisations had no HPHT involvement whatsoever.

Of that 87 per cent, a further 60 per cent of respondents stated that their organisations were going to embark on an HPHT well development programme within the coming two years, clearly forming part of the $200 billion projected to be spent on ultra-deepwater projects between now and 2015.

As well as answers like "extremes of temperature" and "extremes of pressure" to the question "What do you think are the main challenges when drilling/completing HPHT wells?" respondents remarked on other key concerns such as:

One answer that dominated the responses to both the questions ""What do you think are the main challenges when drilling/completing HPHT wells?" and "Where do you think the biggest gaps are in HPHT operations?" was a single word that will haunt the for decades to come: "personnel."

In oil and gas terms, HPHT wells are not a new concept, but the skilled and qualified personnel that need to be brought in to manage a highly-specialised project of this type are still a globally scarce commodity. With the Great Crew Change supposed to wipe out more than half of the current oil and gas engineers by 2015, this is a concern that the sector will have to tackle much sooner than later. 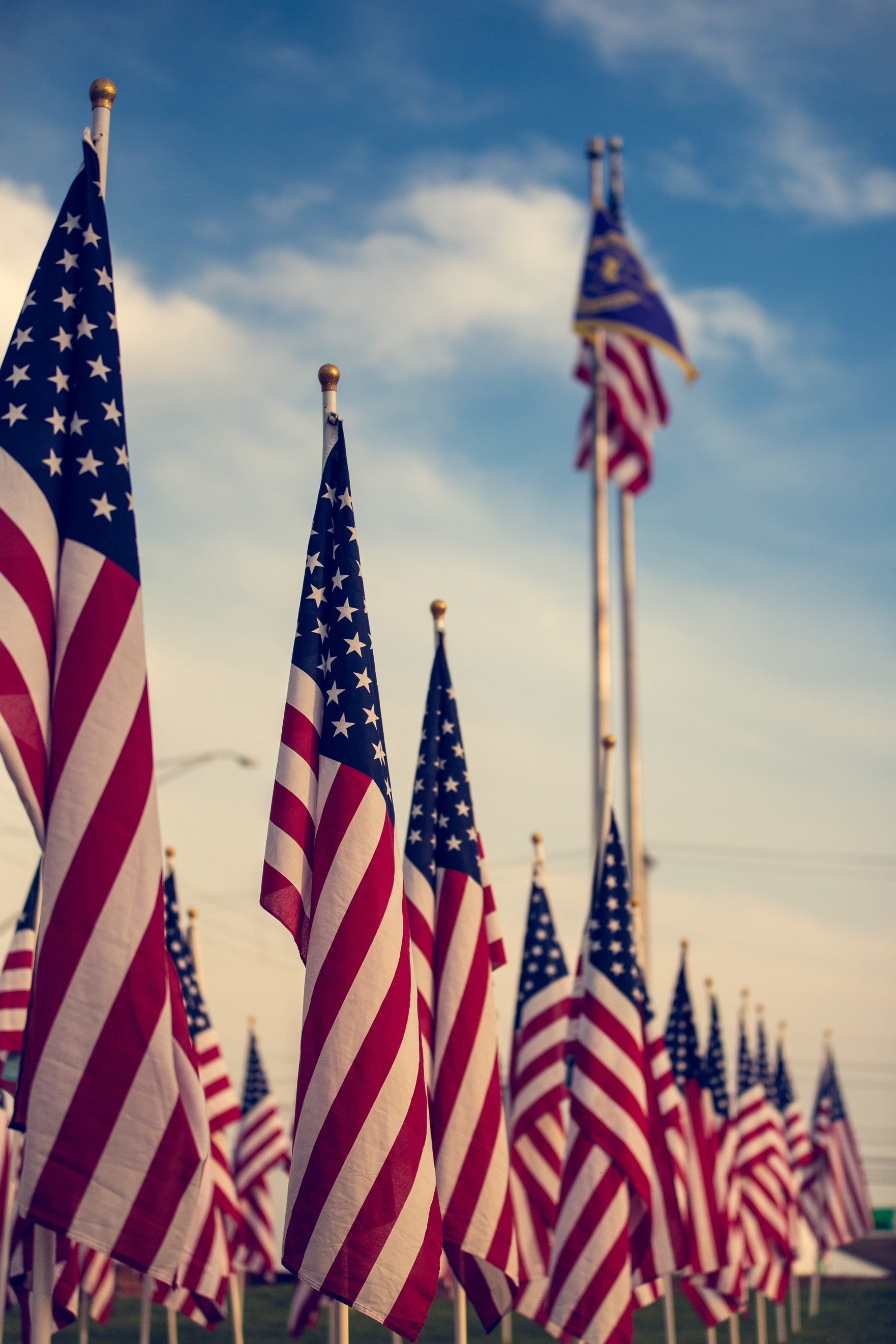 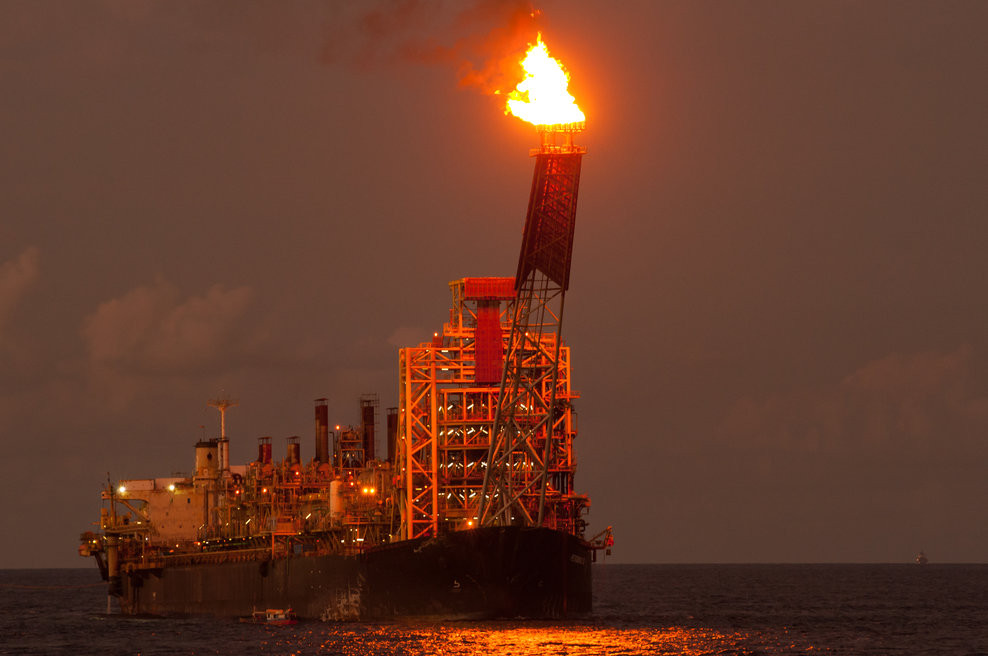