Everybody loves to take a winner down a peg or two. If somebody or something is lauded as a "legend" or a "saviour", invariably it is not going to be very long before cloaked daggers are drawn. In Ancient Greece, who would have turned down the epitaph "The man who felled Hercules"? 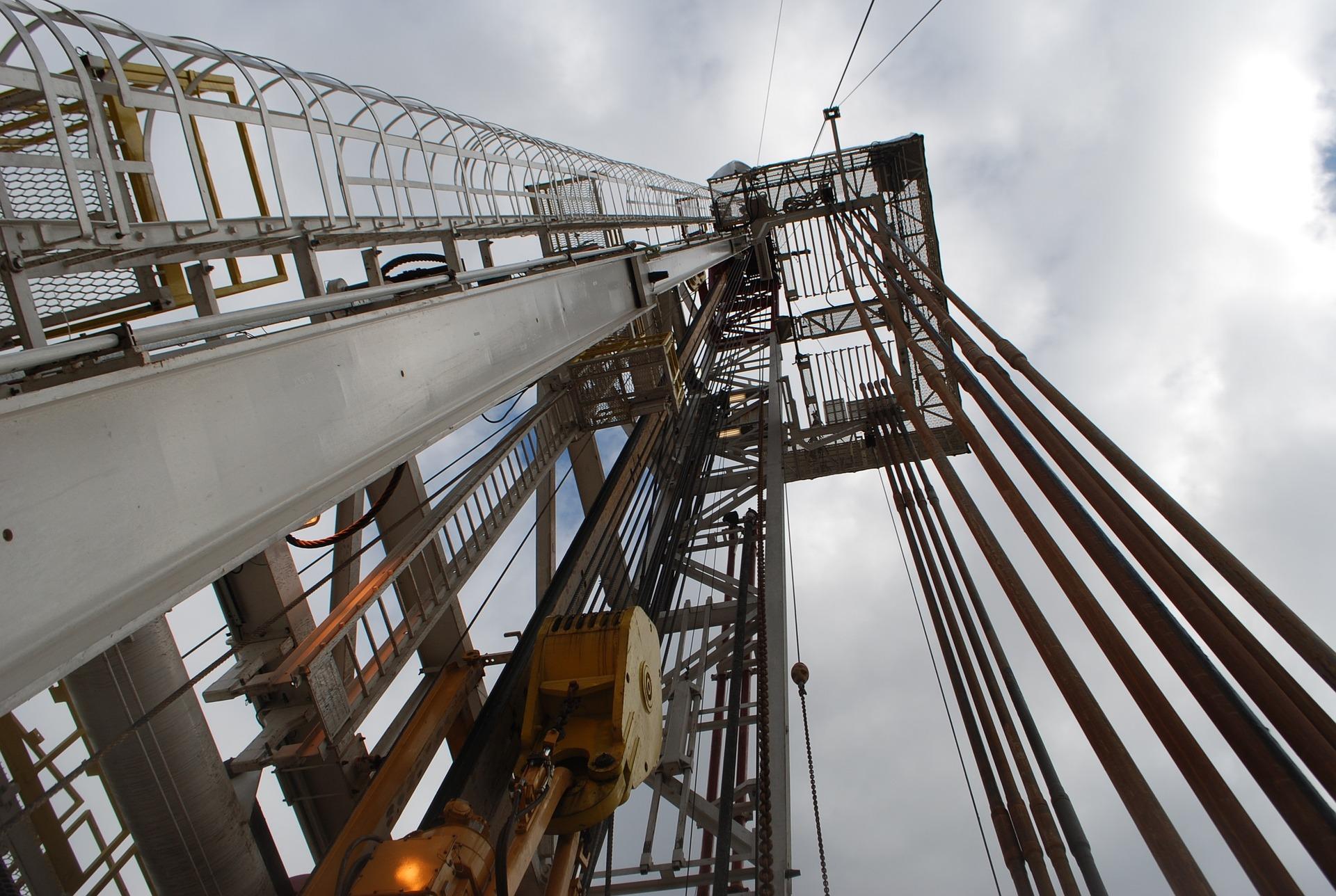 Shale gas seems to be the fall-guy elect at this current moment. In a March 5th article featured in ProPublica, assistant administrator for water at the Environmental Protection Agency, Benjamin Grumbles, criticised the Bush administration's premature green-lighting of hydraulic fracking in 2004.

Recent articles in the Pittsburgh Post-Gazette have brought to light the link between hydraulic fracturing and unsafe radiation levels in wastewater. Add to that the award-winning documentary "Gasland", and "Fracked", the November 2010 episode of CSI which managed to combine murder and shale gas in one 45 minute episode, and you are stirring the pot of public disgruntlement with a jackhammer.

Despite the environmental concerns and growing media vilification, the facts that backup shale exploitation are persuasive.

While legitimate environmental concerns must be taken into account and worked through, the question must be asked: are we willing to consign to denigration a potential cure for very real and burgeoning sociopolitical problems?

Do we really want to kill Hercules?