Flow Assurance And The Scourge Of Ageing Pipelines

In order to maximise profitability and reduce costs, organisations in the oil and gas industry need to do all they can to guarantee the efficient and safe maintenance of hydrocarbon flow.

In a sector that is dashing to stay abreast of technological advances, regulatory changes, and the hurdles presented by ageing assets, this is a harder task than it seems at first glance.

Much of the oil and gas industry's infrastructure assets are being used well passed their original lifespans, making faults more likely and also increasing costs on maintenance, monitoring asset integrity, while limiting the impact on the company's bottom line.

Ageing assets are clearly a problem too far for Columbia Gas of Pennsylvania, which has decided that replacing large stretches of pipeline is the most efficient way of tackling ageing infrastructure, rather than introducing other life-extending technological measures.

The organisation will be digging up and replacing more than 100 miles of old steel and iron pipe to install new plastic models or cutting edge steel lines.

Speaking to the Pittsburgh Tribune, Dan Cote, general manager of operations for the Cecil-based natural gas utility, explained that by the end of last year the company had already replaced some 450 miles of what it referred to as "first generation" pipeline, the equivalent of some 19 per cent of its pipeline asset.

Many of those pipelines earmarked for replacement were originally installed in the 1880s, with the steel and iron showing its age with a tendency to break and corrode, making the possibility of a leak more likely.

"This is the largest single year of pipe replacement in our history," Mr Cote told the news source, adding that the replacement project has been going on since 2007 and is set to cost a total of $1.2 billion (£766 million).

So far it has passed the bill of $190 million to its customers, but even those not using Columbia Gas' services are likely to be hit with higher costs as more organisations accept that their "first generation" pipelines may need to be replaced.

Terrence Fitzpatrick, president of the Energy Association of Pennsylvania, speaking to the paper conceded that while Columbia Gas may be an early starter, it is something all firms will need to consider in the longer term. "All utilities recognise that those pipes are their stock in trade, and they want to take care of them," he explained.

After all, ageing pipelines are a liability and a huge cost burden for firms in the oil and gas industry, with new lines likely to improve safety, enhance reliability and cut costs, even if they do require a significant initial outlay, as well as a disruption to production. 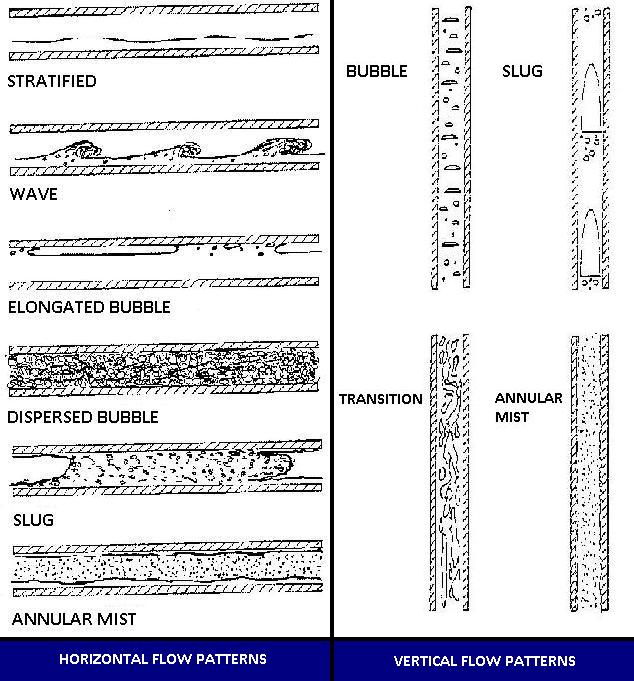 Are new pipelines any better?

The safety of pipelines is coming under increasing scrutiny as a number of high-profile spills and leaks have brought them to the attention of the greater public.

In Canada particularly, the Keystone XL pipeline is a particularly contentious topic, with many claiming that the line from Alberta to Texas creates a risk that spills of tar sands sludge could negatively impact the Sand Hills of Nebraska.

According to reports, the State Department's environmental impact statement suggested that the maximum spill would be around 2.8 million gallons.

It then added that although this is unlikely, the line is predicted to have "1.18 to 1.83 spills greater than 2,100 gallons per year", something many people deem unacceptable.

Many commentators are suggesting that the furore surrounding the Keystone XL pipeline could present President Obama, and potentially other leaders, with an opportunity to review oil industry safety to bring regulations up to date, however it is open to debate whether those in the sector would welcome such a move.