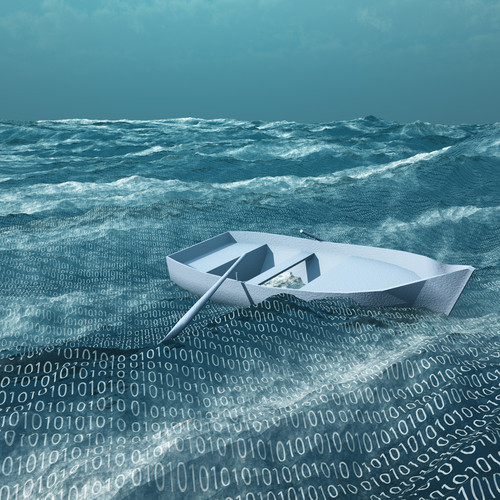 Since the dawn of modern oil exploitation in the 19th century, a sad but inevitable truth has rung true: accidents happen and oil spills. The ten biggest oil disasters in the oil and gas industry and gas industry in this list amount to a cumulative hydrocarbons loss of 40.8 million barrels and cost 53 lives:

A full century before the Deepwater Horizon incident, the USAsuffered the largest accidental oil spill in human history. A blowout of the wellhead on Lakeview’s Number One well began an irrepressible oil flow of 18,000 barrels per dayfor 18 months.

With an estimated initial flow of 125,000 barrels a day, drill chief Charlie Woods commented that Lakeview #1: "Must have cut an artery of the earth's great central storehouse of oil, whereas all previous wells had been merely pinpricks in the earth's thick hide."

The well died on September 10, 1911 after 544 days of continuous flow. Although an arrangement of sandbag berms and dikes channeled the river of oil produced into a storage lake, less than half of this amount was salvaged for consumption with the majority evaporating off or seeping back into the ground.