What Do Macondo, Ibrox And Heysel Have In Common?

How football tragedies can inform the oil and gas industry

I was recently conducting an interview with knowledge management guru Chris Collison of Knowledgeable Ltd, during which he told me the story of a paediatrician who drafted in a Formula 1 pit crew to learn how to speed up his operation prep. Watch the full interview. 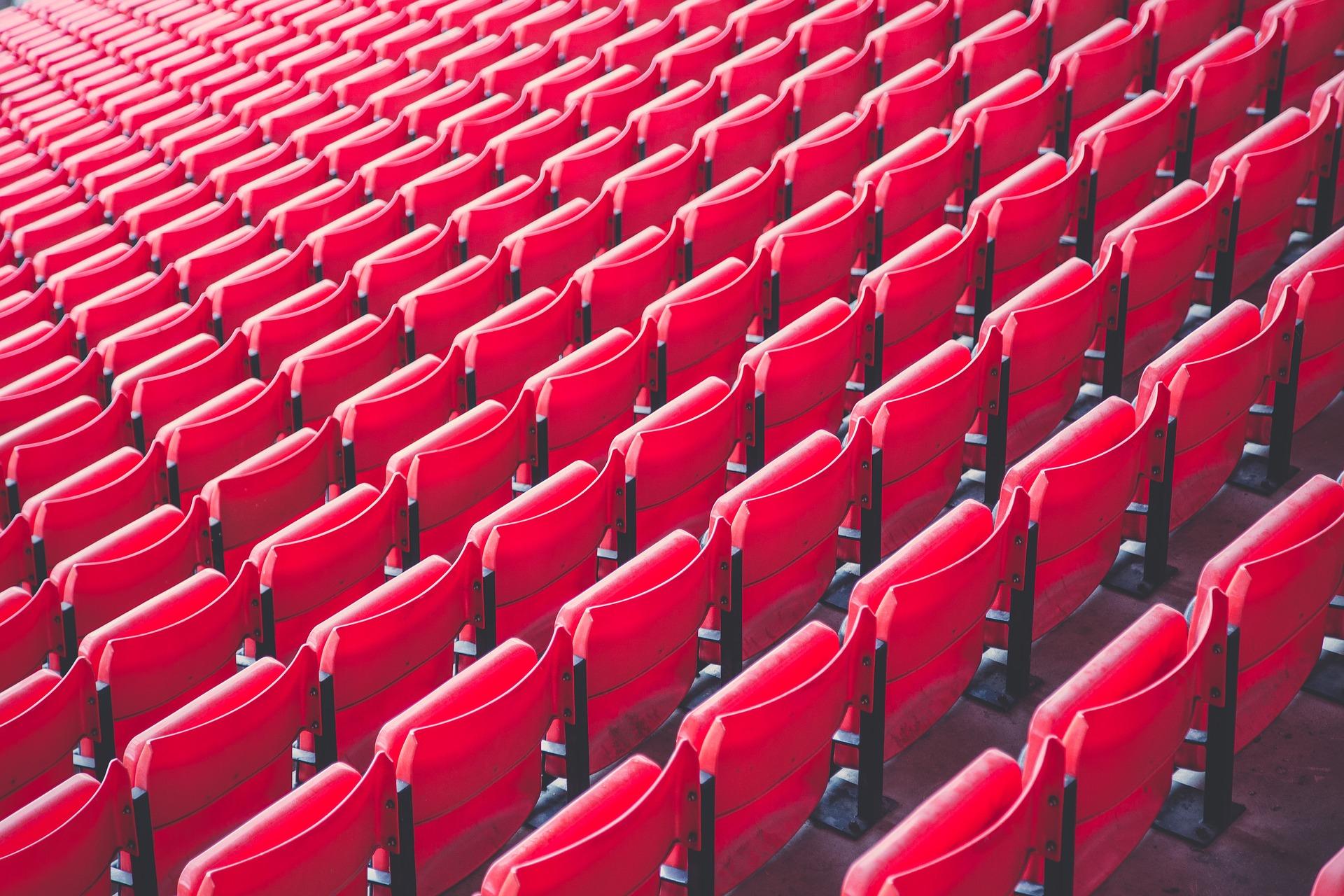 Chris believes that openness to cross-industry learning is going to become a more important part of KM going forward, and that, as mad as it might sound, the F1 pit crew might have more to teach the surgeon than you would imagine.

If we can transfer best-practice from one field to another, then we can certainly learn from the catastrophes. For the purpose of this piece, and for those who might not have heard of either Ibrox or Heysel, they are both European football grounds.


This year, the Scottish city of Glasgow commemorated the 40th anniversary of the disaster at Ibrox Stadium, the home of 27-time Scottish champions, Glasgow Rangers. As spectators were piling out of stairway 13, there was a sudden crush and 66 people, many under the age of 18, lost their lives to "compressive asphyxia".


Last year, supporters of Juventus and Liverpool FC remembered the 25th anniversary of the tragedy that unfolded at the King Baudouin Stadium, in Heysel, Belgium, where 39 fans died as a masonry wall fell on top of them during a European cup final.

Both events were significant nadirs in the histories of the clubs involved, although only one acted as a wake-up call for a nation.


In the aftermath of Ibrox, Rangers manager Willy Waddell personally made it his mission to make sure such an event would never happen again. He travelled to Germany to see how the large industrial city stadia managed large numbers of fans, and came back with the plan to convert Ibrox into an all-seater stadium.

Unfortunately, the greater lessons of Ibrox and Heysel were not heeded outside of the countries they occurred in. Had logic crossed national borders, then the human crush that claimed 96 lives in at Sheffield's Hillsborough stadium in 1989 might never have taken place.

The dangers of dwelling in the locus amoenus


In literary terms, locus amoenus, or "pleasant place" is an idyllic location - both physical and figurative - where safety and comfort reign supreme.

Post-Macondo, I have heard more than a dozen times from industry insiders that the Deepwater Horizon blowout was "not something that would have happened outside America", that "systemic" laxity and unwillingness with regards to safety protocols and their enforcement in the US alone allowed the Gulf of Mexico incident to happen.

In the face of catastrophe, we all retreat to our own loci amoeni, and no matter how many times it is cited, the "this wouldn't happen on my patch under my watch" hypothesis seems a hollow one that at least the chaos theoreticians would have a field day with.

The unspoken and unquantifiable law of inevitability dictates that a Macondo-type event will happen again, and as deepwater drilling expands into the Arctic, the clock ticks ever closer to midnight.

In the words of former White House Chief of Staff, Rahm Emmanuel: "You never want a serious crisis to go to waste", and Deepwater Horizon should be a prime example. In the grand scheme of things and as disasters go, we would do a lot better to treat Macondo more like Ibrox and less like Heysel.

And that's what a ball game can teach oilmen.