Five things we've found out about operational excellence since 2014

Since September 2014, the oil and gas industry has suffered its deepest price depression in a decade.

The result has been almost half a million redundancies and early retirements, record bankruptcies and record M&A activity.

In the past two years we’ve engaged many experts from across the globe on the best ways to achieve OE from their perspectives. Here is a snapshot of some of the most important things we have learned.


A picture paints a thousand tasks

Visualisation of the full scope of work not only allows those engaged in a project to fully digest the tasks they have at hand, it ensures that there is an understanding of the data people actually have at their disposal. 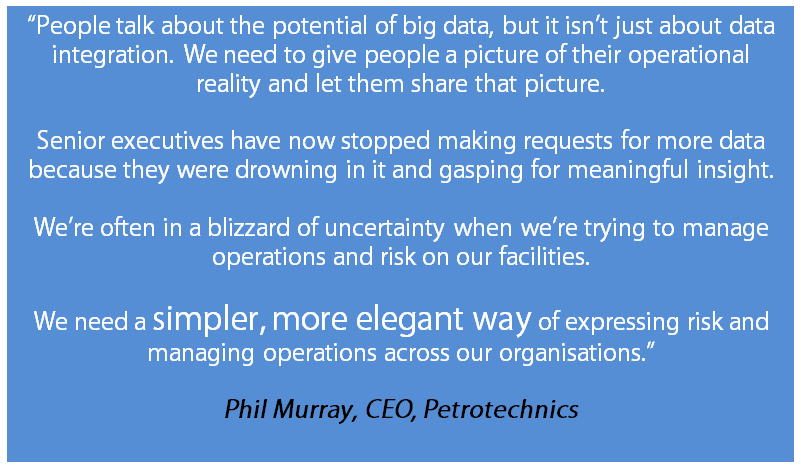 For the full interview with Phil, click on the quote above.


Change has a constant impact

In the oil and gas industry, the reality is that many assets will still only hold data gathered during their lifetime in paper format.

The translation of analogue data into an accessible digital format could be a driving force behind tackling a business sector that so often wallows in a state of inertia. 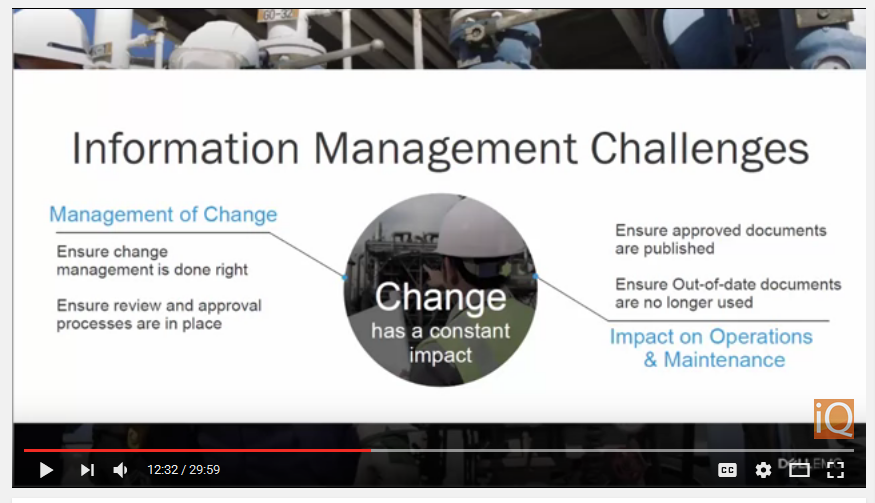 To see the full webinar, click on the image above.


It’s all about the documents

In order for OE to have a chance, content needs to be accessible to those who need it at the point of need.

The problem is that information required by operations and maintenance departments is often contained in separate system silos, usually dislocated from each other by means of a firewall.

To understand some of the challenges and solutions associated with this problem, click on the image below. 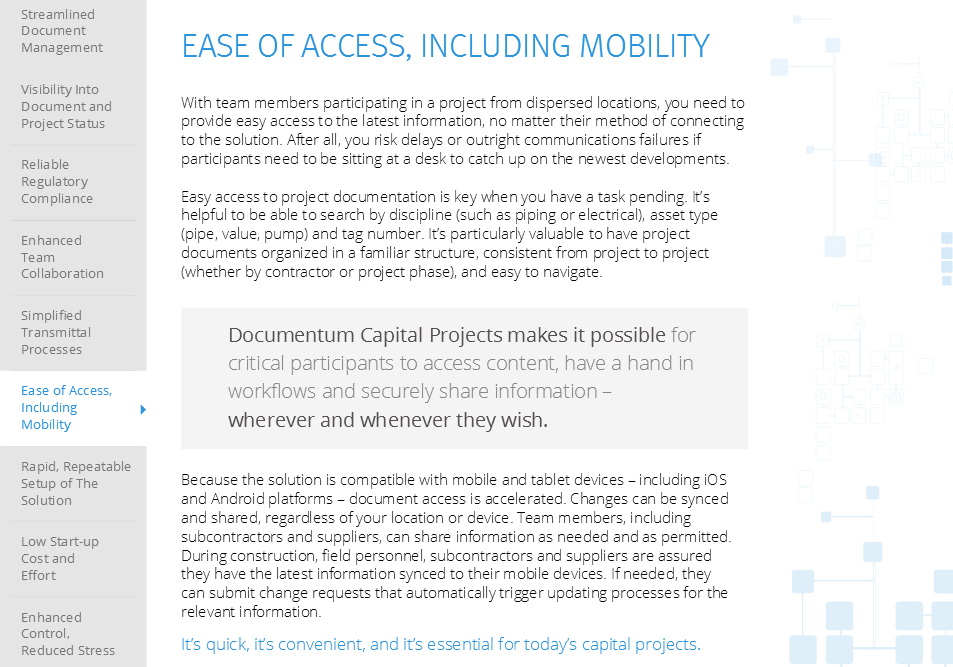 Some would argue that the first step on the journey towards OE, takes place in recognising that you will need to make amendments to your corporate culture.

High-reliability organisations have systems in position that ensure they are consistent and relentless in both fulfilling their goals and avoiding potential mishaps.

Lessons can be learned in various sectors that will be applicable across the whole business spectrum.

Click on the submarine to find out how the culture inculcated in members of the US nuclear navy has informed the commercial world. 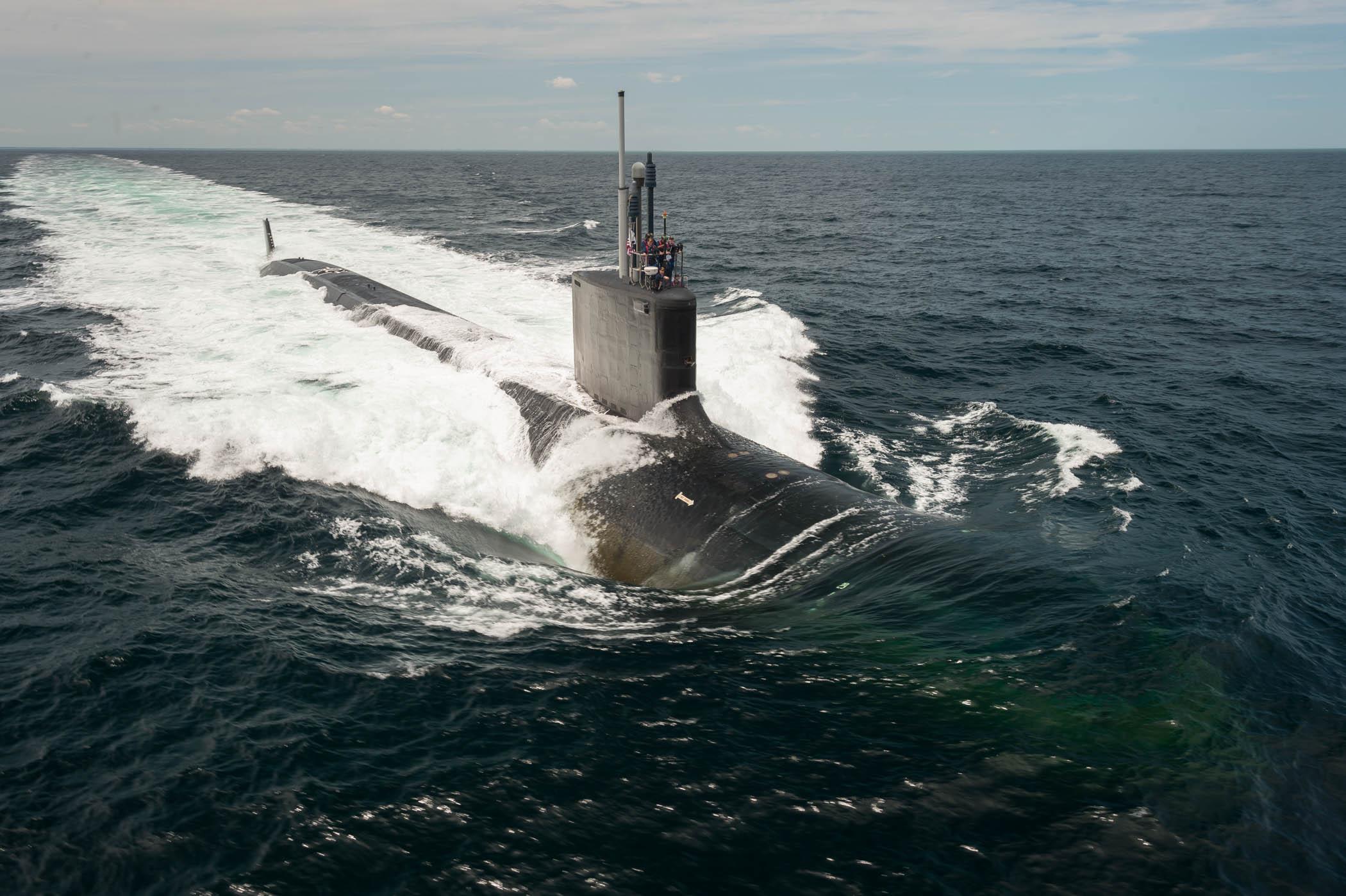 Get to the root of the problem


Operational excellence consists of stripping out anything  that is unnecessary and purely habitual from the running of a business.

As such, root cause analysis (RCA), is the defining method for identifying the fulcra of a procedural problem.