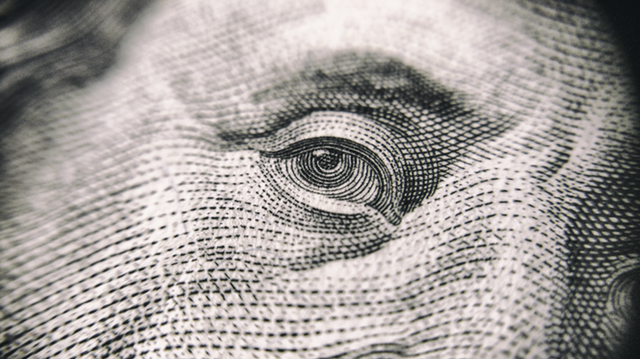 Who Really Benefits from Oil and Gas Profits?

Contrary to popular belief, roughly 97 percent of publicly traded oil and gas shares in the U.S. are held by individual investors in the form of IRAs, mutual funds and private of public pension plans. Because of this, oil and gas earnings are a healthy benefit to the retirement security of millions of Americans.

Furthermore, the belief that refineries are greatly profiting from the record-high gasoline prices in the United States is inaccurate. In fact, the process of converting oil into gasoline on average only accounts for between 8-16 percent of the price consumers pay when filling up their tanks.

The most significant gas price influencer is the price of oil, which is typically responsible for about 67 percent of the retail price of gasoline. Unfortunately, there is very little the U.S. can do to directly influence the price of oil because it is determined by the global marketplace.

However, economists and energy proponents in the U.S. hope that the shale boom will disrupt the global marketplace. If the United States becomes a self-sufficient energy nation, the amount of oil the U.S. exports will likely increase and cut into OPEC’s global market share.

A survey conducted by Harris Interactive in the months leading up to the 2012 Presidential Election found that 65 percent of voters agreed that higher energy taxes could drive up energy talks.

Moreover, roughly 71 percent of voters supported increased access to domestic oil and natural gas resources, and 90 percent believe that such access could lead to more jobs.

Nevertheless, the current administration has elicited discussions about the possible elimination of oil and gas tax "subsidies" multiple times. This represents a stark disconnect between the beliefs of voters and elected U.S. officials, which are supposed to be representing the ideologies of their constituents.

Fracking and the shale oil and gas boom is helping the United States become a self-sufficient energy nation and is providing a more stable economy for Americans.

If higher taxes are imposed on the industry, it is unlikely that the United States will achieve energy independence by 2035, and we will be forced to remain reliant on foreign energy sources. This is extremely important since oil imports account for over 50 percent of our trade deficit.

Higher energy taxes will cause Americans to suffer from an increased cost of living, and oil and gas exploration and production companies will have a harder time creating jobs in an otherwise unpredictable economic climate.