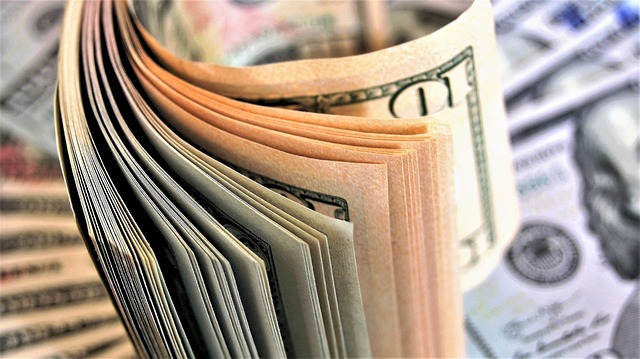 Criticisms of oil and gas earnings are common because they are prominently reported. Considering the scalability of large oil and gas companies, there is nothing out of the ordinary about their revenue figures, especially when compared to other industries.

According to the American Petroleum Institute, the oil and natural gas industry provides roughly $86 million a day in federal coffers and is the highest-taxed industrial sector in the United States. Between 2006-2011, the effective tax rate oil and gas companies paid to the federal government averaged 44.3 percent.

A report by Standard & Poor’s Research Insight determined that healthcare service providers averaged a rate of 35.1 percent during this same timeframe.

Furthermore, pharmaceuticals paid a tax rate of 24.2 percent between 2006 and 2011, and the average tax rate of industrial conglomerates was only 15.8 percent.

Oil and gas production supports over 9.2 million jobs and has become the top job creating sector in the United States. Moreover, these workers earn higher wages and salaries compared to other U.S. industries.

Furthermore, oil and natural gas producing states have some of the lowest unemployment rates in the nation. Many of these states have increased their total number of recorded jobs to a level that surpasses pre-recession employment figures.

A study by IHS as also determined that every state, regardless of its capacity for natural resource production, is benefiting from job growth and tax revenues generated by the oil and gas industry.

Increasing the tax burdens of the industry, especially during a period of high unemployment, will likely thwart the job creation abilities of independent oil and natural gas producers.

Even Higher Energy Costs for Consumers

Americans on average used less fuel in 2012. Nevertheless, pump prices soared last year and accounted for the largest share of U.S. household income in over 30 years and the average household spent an average of $2,912 on gasoline – 4 percent of the consumers’ net income.

Gasoline prices have already risen by as much as 15 percent since reaching a level of $3.34 per gallon in the beginning of 2013. This is important because previous economic data reveals that as pump prices increase, the economy also suffers.

Furthermore, the manufacturing industry is the largest energy consumer in the United States and uses one-third of the nation’s energy.

Because of this, increasing the tax burdens of oil and gas companies will likely cause the production of goods Americans use every day to become more costly because manufacturers will be forced to offset the additional overhead costs created by higher energy prices.

Consumers will be forced to deal with a higher cost of living, and will have less discretionary income to redistribute back into the economy.