The Myth Of Oil Pricing [Part 2] 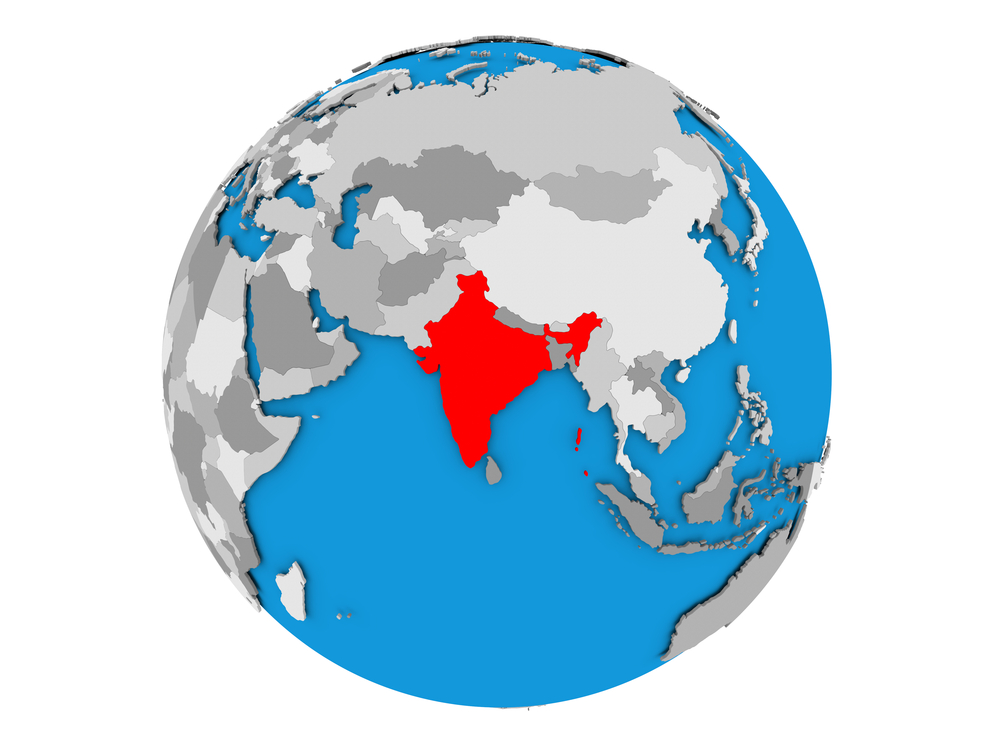 The Global supply of crude oil is rising year after year. As per EIA’s (Energy Information Administration) international energy outlook 2011,the global supply of crude oil, other liquid hydrocarbons, and bio fuels is expected to be adequate to meet the world's demand for liquid fuels for at least the next 25 years.IEA (International Energy Agency) even predicts that the US will surpass Saudi Arabia as the No 1 oil producer by 2017. In 2011 alone, seven out of fifteen top Oil producing nations were Non-OPEC countries and they contributed to more than 50 % of the total oil production. Most significant were USA, Russia, Brazil, Canada and China.

The dominance of OPEC is thus set to diminish owing to increase in production of oil from non OPEC countries.

The demand for oil on other hand has remained subdued and below previous projections-forecasts, right from Europe to Asian Markets (Specially China where the crude imports have fallen sharply in the first half of 2103).

In India, the pricing of major petroleum products are based on trade parity pricing. Trade Parity Price = 80% of Import Parity Prices and 20% of Export Parity Pricing. The prices of Petrol and diesel were earlier regulated, but as on February 2013, the de-regulation roadmap has been laid by the central government and OMCs (Oil Marketing Companies) have been authorised to increase the petrol and diesel prices from time to time.

Also, the depreciating Rupee against the US dollar is adding to the price woes as India imports about 80 % of its Crude oil requirements and the crude oil demand is steadily increasing every year.

In recent times, there have been several upward revisions in the price of Petrol and Diesel which is leading to a higher inflation. PDS kerosene is however still subsidized in India under ‘PDS Kerosene and LPG (Domestic) Subsidy scheme 2012. As for the crude oil, the Composition of Indian Basket of Crude represents average of Oman and Dubai for Sour grades and Brent for sweet grades in a specific ratio.

If we look at the supply and demand factors we can infer that the prices of the crude benchmarks are bound to fall over the period of time. But, can we rely on these statistics alone? Today, the political unrest that has occurred in Egypt or Speculation of Shrinking US crude stockpile simply triggers panic in the market and the prices head north.

The dynamics of oil pricing is highly volatile, a complex maze which never ceases to amaze.

RELATED: A Brief History Of Oil

RELATED: What Does The Falling Crude Price Mean To India?