On this day in oil and gas: April 4 - Winston's diary 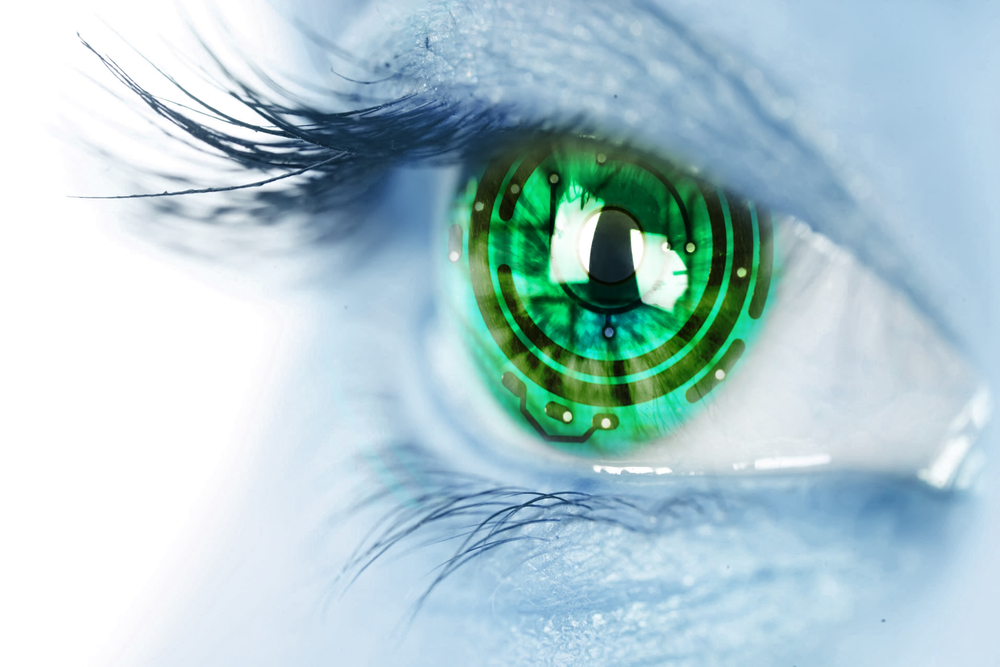 April 4th 1984, Victory Mansions, Airstrip One, Oceania – It is a cold, bright day. A downtrodden dogsbody of a man drags himself back home from his office for lunch at his apartment. He needs to be back at his desk by 2.30pm without fail. He smokes a cigarette and sips at a gin that he has poured himself as part of an unhealthy daily routine. A routine that has lead to violent coughing fits and venous ulcers.

As he sits there in his dingy abode, he stares blankly at his surroundings. Then a secluded corner comes into view and he is struck with a sudden urge: the urge to write.

He vaults across the room and sits down in this sheltered alcove, diary in hand. Drunk but not to the point of stupor, he puts pen to paper in an act that will change his life forever. Winston Smith scribbles down four words: "DOWN WITH BIG BROTHER".

In George Orwell’s dystopian vision of a totalitarian future, the author presents us with a nightmare world of surveillance and control, in which " WAR IS PEACE, FREEDOM IS SLAVERY and IGNORANCE IS STRENGTH."

Conflicts between the three super continents are cyclically fought to a stalemate simply to expend resources and keep populations in line. In the oil and gas industry, we are often tarred with the brush of unabashed exploitation, yet we have the potential to educate workforces, empower nations and foster development in those neglected corners of the Earth where oil springs and gas flows.

Is it not imperative that we ensure that we do not end up living in a world where we are forced to write in the corner? That would be seriously ungood.