On this day in oil and gas: August 16 - Titanic 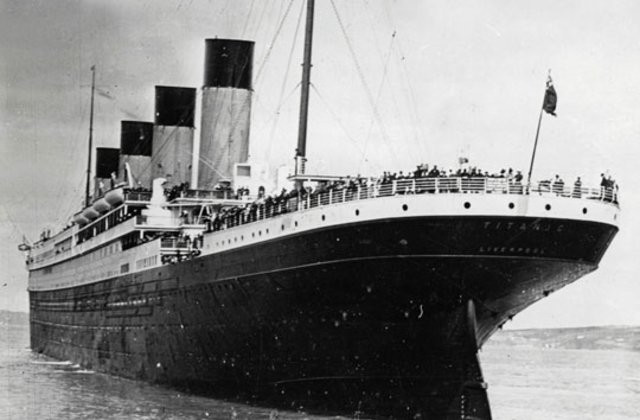 August 16th 1954, Kapuskasing, Ontario, Canada – A baby boy is born to Shirley and Phillip Cameron the year that first oil from Alberta arrives in the refining hub of Sarnia, Ontario. The family would relocate to the oil town of Brea, California, when their son, James, was 17. He would enrol and drop out of school twice before finally graduating and becoming a truck-driver, voraciously reading about movie special effects between shifts at the local library.

His penchant for special effects paid off and he quit his job as a trucker to take up various film roles. It was during his time on Piranha II: The Spawning that that 27-year old Cameron would contract food poisoning and have a delirious dream about an invincible robot assassin sent from the future to kill him. Sound familiar? Three years later he would direct The Terminator.

By 2013 he had helmed the two highest grossing films of all time, won three Oscars and had a net worth of $900 million.

But what has this got to do with oil and gas?? Well in 1989 his oil town upbringing would manifest itself in The Abyss, where the crew of an experimental oil rig make first contact with an alien species and save the world from destruction through demonstrating the human capacity for affection and altruism.