On this day in oil and gas: March 7 - Niépce & Pyréolophore 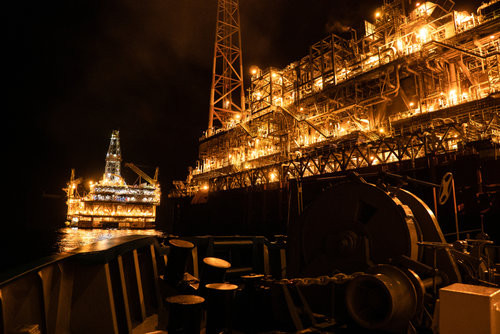 March 7th, 1765, Chalon-sur-Saõne, Saõne-et-Loire, The Kingdom of France – A second son is born into the family of a wealthy Burgundian lawyer in a busy inland port town on the Saõne river. Adept in the arts of experimental method, he would become a Professor of Sciences at the Oratorian college in Angers, and later fight as an officer in the Napoleonic Wars.

Retiring from the army in 1801, Joseph "Nicêphore" Niêpce would retire to his family estate and make a living as a gentleman farmer whilst carrying on his scientific research with older brother, Claude.

It is here that the Brothers Niêpce would work on a project that would change the world. In 1807, they would invent the Pyrêolophore, the world's first internal combustion engine.

Working on a basis of "controlled dust explosions", the pyrêolophore would propel a steamboat down the Saõne and even grab the attention of L’Empreur himself, who personally granted Les Niêpcea ten year patent.

Unfortunately, in the quest to monetise their ground-breaking invention, Claude would spend the family’s entire fortune and die a craven loon in a London apartment in 1827. Harsh times.

A good thing, then, that Nicêphore would invent photography in the interim, taking the world’s first photograph in 1825 (below)! That’s right, the combustion engine and photography. Pas mal, pas mal!

P.P.S Today also marks the death of one of the masters of photographic composition, director Stanley Kubrick. Take a look at some of his greatest visuals here

P.P.P.S Think you can do better? Share your best Oil & Gas photos at our Facebook page here