5 Hurricanes That Have Crippled The Oil Industry

With the East coast of the United States reeling and a rumoured $45 billion dollars of damage to be cleared up, Oil & Gas iQ looks back at the five hurricanes that have cost the oil industry the most.

The second major hurricane of the 2002 Atlantic hurricane season, Lili rose in the Windward Islands, passed through the Gulf of Mexico and made landfall in Western Cuba and Louisiana before dissipating further inland. 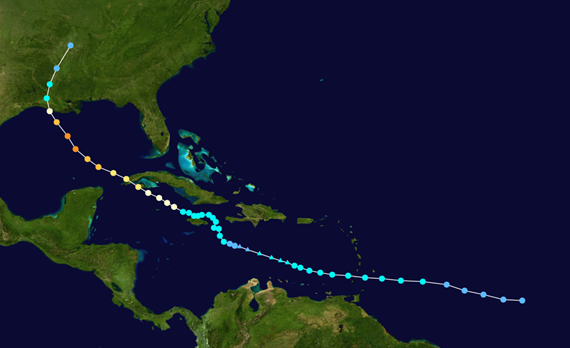 - 4 MODUs were broken from their moorings

The fourth major hurricane of the 2004 Atlantic hurricane season, Ivan was extraordinarily long-lived, developing near the Cape Verde Islands and assaulting the Caribbean - causing particular devastation in Grenada - before passing through the Gulf of Mexico and making landfall in US. 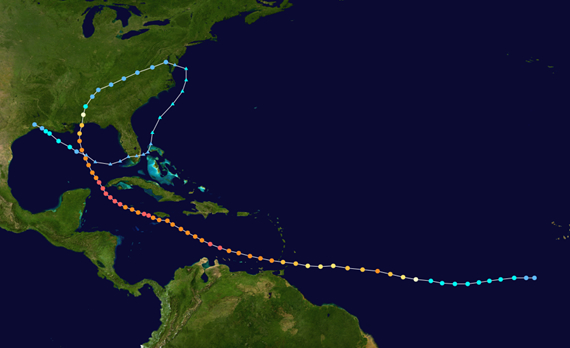 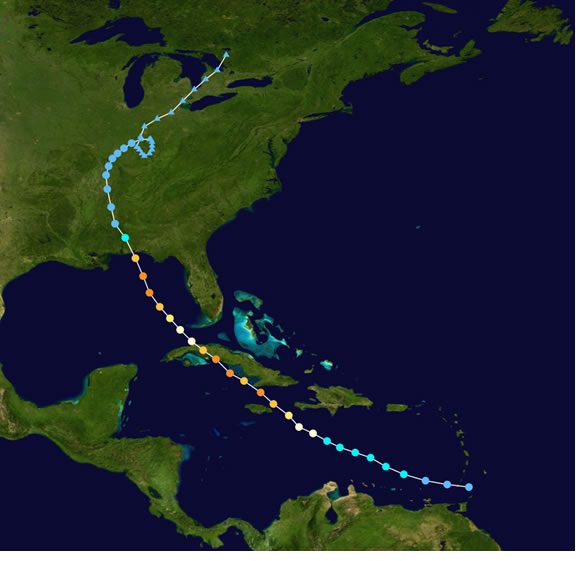 The third major hurricane of the 2005 season, and the costliest natural disaster in the history of the United States, Katrina made landfall in Florida before ravaging the Gulf of Mexico and laying waste to New Orleans, causing more than 1,000 fatalities. 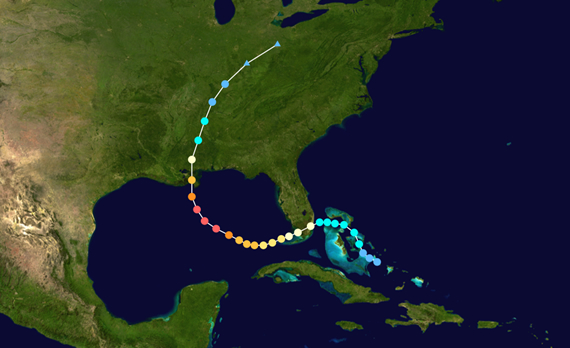 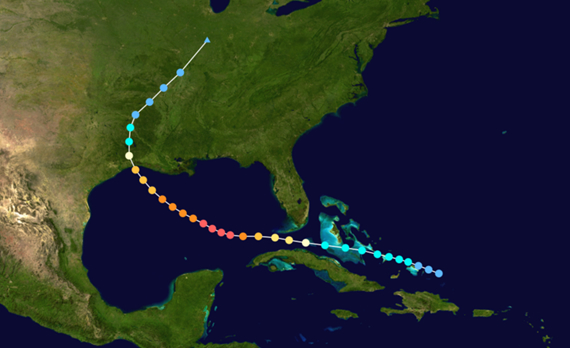