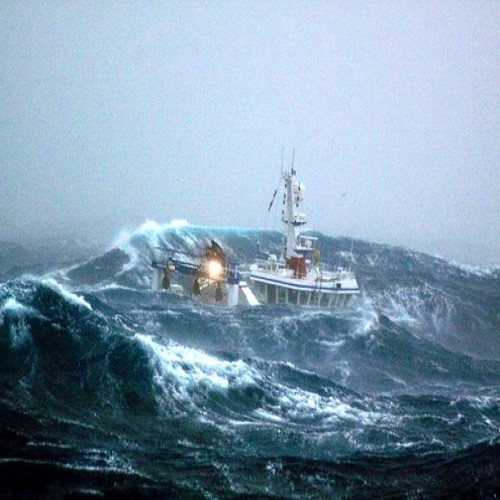 Recent, and imminent, changes to US and UK legislation will affect Oil & Gas operations worldwide.

This article examines three areas of activity where prosecution and regulation are manifest: Cartels (Anti-Trust); bribery and corruption; and international sanctions.

Parker ITR S.r.l. is an Italian subsidiary of a US-based company. The US Department of Justice announced that Parker ITR had agreed to plead guilty for its part in the cartel and to pay a further fine of $2.29 million.

In the UK, three executives of Dunlop Oil & Marine were imprisoned for their part in the cartel, (following cooperation between the US Federal authorities and the UK's Serious Fraud Office).

The UK's new Bribery Act 2010 shares many of the characteristics of the US Foreign Corrupt Practices Act 1977 (FCPA).

Those in the Oil and Gas sector will inevitably come into contact with foreign public officials as most countries retain complete, or partial, control over their natural resources.

The US company Innospec and its UK subsidiary have recently been fined a total in excess of $25 million, arising from the payment of bribes in Indonesia.

The US Treasury enforces sanctions directed at three broad categories: individuals and corporates listed on the Specially Designated Nationals (SDN) List; countries, (including Iran); and nonproliferation of Weapons of Mass Destruction (WMD). Listing prohibits an SDN from any dealings with US nationals, corporates and banks.

The UN, EU and UK also operate sanctions programmes and, although often similar to those of the US, there are significant differences. Those differences, at least in respect of US and UK treatment of the Islamic Republic of Iran Shipping Line (IRISL) fleet, are beginning to be reconciled. This will have ramifications for the oil and gas and maritime transport industries.

Despite being ranked the World's fifth-largest oil exporter, Iran imports 40 percent of its refined petroleum products, given the parlous state of its domestic refinery capability.

The proposed Iran Refined Petroleum Sanctions Act (IRPSA) will prohibit any involvement in the exportation of refined petroleum products to Iranian ports. This will, for the first time, include non-US owners, charterers, managers, crew and insurance interests, including P&L. The sanctions will prohibit non-US individuals and corporates from obtaining US Export-Import Bank credits; obtaining US bank loans in excess of $10 million per year; and participation in US Government procurement and in dealing in US military technology. 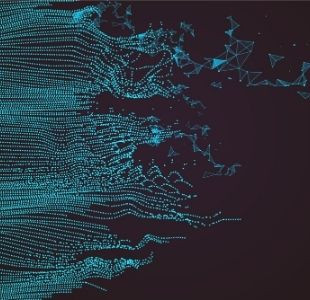