The Texas Anti-Indemnity Law – what does it mean for your business? 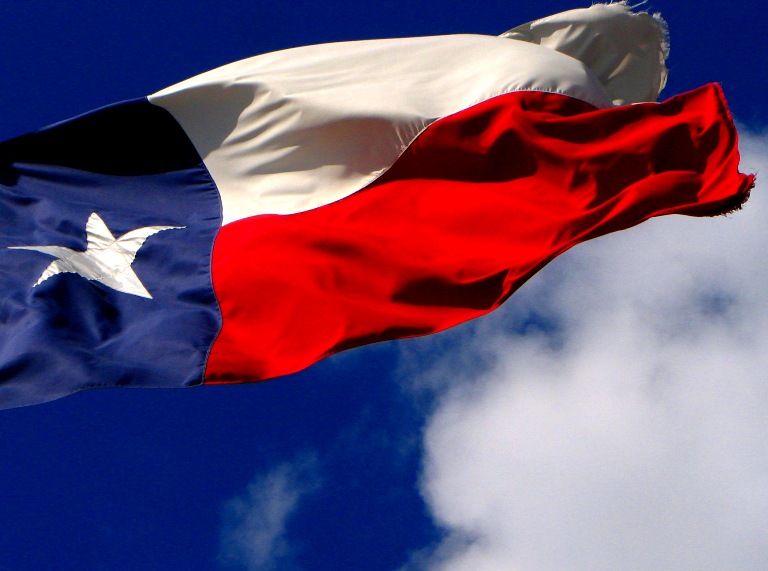 On 1 January 2012 new anti-indemnity law came into effect in Texas with important ramifications for the oil industry.

HB 2093 originated as a bill addressing Consolidated Insurance Programs (CIPs). It is similar in scope to the Texas Oilfield Anti-Indemnity Act, which has been in force since 1973.

This act was designed to prevent large oil owners and oilfield operators demanding their contractors indemnify them not only against negligence on the part of the contractor, but also any possible negligence of third parties, including their own. The practice was judged to be not only unfair, but was seen to be placing severe strain on the contractors’ bottom-line.

Since 1995, both oil wells and mine services have been subject to the Texas Oilfield Anti-Indemnity Act. However, the law explicitly did not apply to pipelines, whether for construction, maintenance or repair.

This meant that pipeline owners have been able to require contractors to indemnify them, even when they are solely negligent. The Texas Anti-Indemnity Act, however, appears to change that.

The importance of Clause 5

As stated in Clause 5 of the new law, HB 2093 is applicable to any contract involving the "construction, alteration, renovation [and] repair of […] a building, structure, appurtenance, or other improvement to or on public or private real property" and therefore pipelines would appear to be included.

It renders "void and unenforceable" any provision within a contract requiring the contractor to indemnify, defend or hold harmless another party for any claim arising from that party’s own negligence.

Any clauses requiring that contractors take out insurance policies for any of the obligations prohibited under HB 2093 are also void and unenforceable.

The principal exception to the law is that contractors may still be obliged to indemnify owners for claims involving "the bodily injury or death of an employee of the indemnitor, its agent, or its subcontractor of any tier."

The new Texas Anti-Indemnity Act only affects contracts drawn up or renewed since it came into force on 1 January 2012. However, its implications for liability exposure are profound, and companies should therefore review their contracts and have these modified if necessary to ensure that they are not rendered obsolete by the new legislation.

Assuming it does, some commentators have gone on to argue that the law might affect contracts drawn up outside Texas if a later claim is then made within the state boundaries. Alarm bells may be starting to ring farther afield than the boundaries of the Lone Star state.