Why Crimean Annexation May Be An Energy Nightmare In Two Graphics

On February 27th, 1954 Pravda, the central media organ of the Communist Party of the Soviet Union announced to that the Presidium of the Supreme Soviet of the USSR had decreed the transfer of the Crimean oblast from to the Ukrainian Soviet Socialist Republic. This would become known as "The Gift of Crimea".

Almost exactly 60 years since Khrushchev’s gave up this Black Sea peninsula, the people of the Autonomous Republic of Crimea voted 97 per cent in favour of seceding from Ukraine, formally applying to reincorporate into the Russian Federation on Monday March 17th, 2014.

Although the overwhelming majority of Crimea’s two million inhabitants may identify culturally and linguistically more with Mother Russia than Ukraine, the past six decades as a Ukrainian province have meant that, in terms of energy and infrastructure, Crimea is very much Ukrainian, rather than Russian.

The following two graphics should help to tell the story of why Crimean secession could be a real headache for the those living in "The Jewel In Two Crowns".

Crimea depends on Ukraine for its natural gas

The graphic below shows the extant natural gas transmission pathway for the Crimean peninsula. As can be seen, Crimea’s gas supply comes directly through Ukrainian territory, in fact, 65 per cent of the gas stream entering the Autonomous Republic is controlled by a single Ukrainian subsidiary. Although 2013 saw the completion of the of the 69.7 megawatt peak (MWp) Nikolayevka Solar Park in the Simferopol region which would cover almost seven per cent of the peninsula’s electricity needs, this graphic shows that Crimea is heavily dependent on Ukrainian power generation to meet its electricity demands. More than 80 per cent of Crimea’s electricity is imported from two cities in the southern part of the country, Kherson and Melitopol. 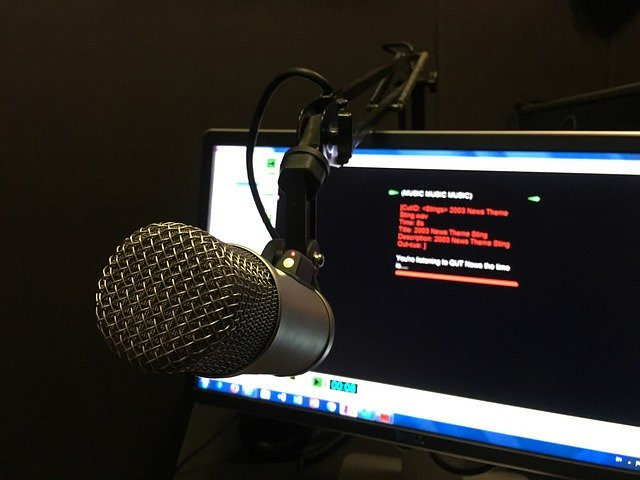 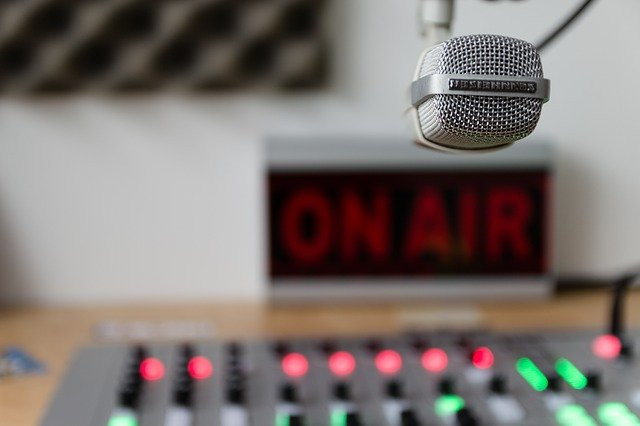 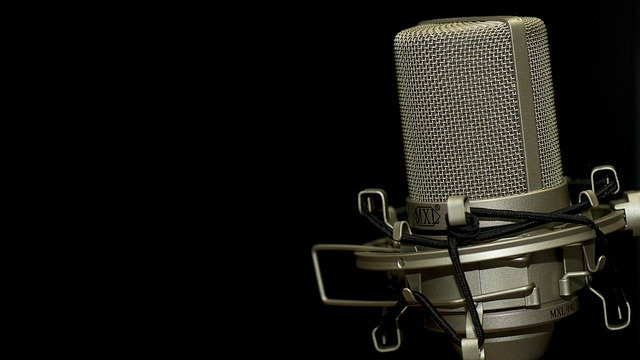