How Rubber Sealing Manufacturers Are Adjusting to Methanol

How Rubber Sealing Manufacturers Are Adjusting to Methanol

This reflects a long-term trend driven by record production and plunging prices of U.S. natural gas in recent years, coupled with growing demand for synthesis gas products in China. But methanol can have problematic effects on rubber seals such as o-rings, causing rubber swell in methanol-producing equipment as well as in seals where methanol is used as an additive. 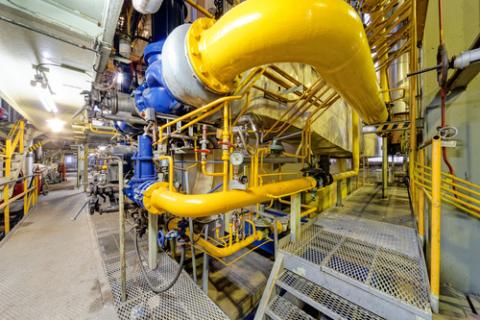 When using methanol with rubber products, manufacturers must take certain steps to ensure that it does not interfere with production processes or product quality. Here’s a look at some of the ways the growing role of methanol has caused adjustments for manufacturers who rely on rubber.

The Growing Role of Methanol

The global methanol market is undergoing dynamic transformations, reports HIS Chemical. Automotive and construction applications are the largest demand drivers. New markets are also emerging from methanol to olefins projects, direct methanol blending into gasoline and methanol conversion into gasoline.

Asia represents the world’s biggest market. China has seen explosive growth and demand and will continue to increase its production capacity in the coming years. Non-integrated methanol to olefins projects are also increasing global demand in China, Japan, India and other parts of the Asian-Pacific region.

Meanwhile, North America is set to become a net exporter of methanol by 2017, following the revival of the industry with shale gas developments lowering production prices. Plant relocations, capacity restarts and greenfield projects will all contribute to increased production.

By 2021, the global methanol market will reach a projected $54.16 billion. This reflects a 12.4 percent compound annual growth rate over the next five years, underscoring the growing role of methanol.

While methanol has great usefulness as a building block for other chemical products, it also presents a few issues when interacting with rubber products, particularly seals, explains seal and o-ring manufacturer Apple Rubber. Methanol can cause volume swell in rubber seals used in both methanol-producing equipment and methanol products. The effect varies for different polymer grades, making it essential to select a polymer that can accommodate a particular volume swell.

Most seals, especially in the automotive industry, currently use standard dipolymer FKM materials for fuel service. Introducing 10 percent methanol additive, or the new E85 standard, can cause these seals to break. Temperature affects degree of volume swell. Contrary to conventional wisdom that assumes FKM is the most chemically-resistant polymer, traditional FKM compounds have the most volume swell over a range of varying temperatures. To impart good resistance to FKM materials, it’s necessary to use polymers with high fluorine content. Higher resistance is needed when multiple solvents are used. FFKM polymers provide optimal resistance, but this can become expensive and is not necessarily cost-effective.

Also, silicone and fluorosilicone products have good resistance to methanol exposure. However, they have low tear strength and abrasion resistance, making them unsuitable for dynamic applications and best for applications under the hood and at low temperatures.

How Manufacturers Are Adjusting to Methanol

To address some of these issues, the sealing industry has developed a number of alternatives to traditional materials. One is DuPont’s Viton FTP, which delivers greater chemical compatibility with standard FTP grades while being less expensive than FFKM or fluropolymers. Viton FTP has superior resistance to acids, hydrocarbons and low molecular weight esters, ketones and aldehyde, along with resistance to base attacks and volume changes in highly caustic solutions, plus low temperature flexibility.

Another innovation is Apple Rubber’s 02FS7SH, a fluorosilicone rubber useful for petroleum oil, mineral oils, jet fuel and high and low temperatures. With fluorine additives providing high non-polarity and excellent fuel and oil resistance, this compound can withstand a wide range of temperatures, from minus 65 to 175 C. Designed for the rigorous demands of aerospace applications, 02FS7SH has an unlimited range of uses, from fuel line and electrical housing seals to engine gaskets. 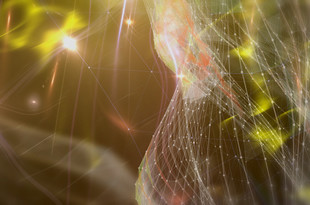 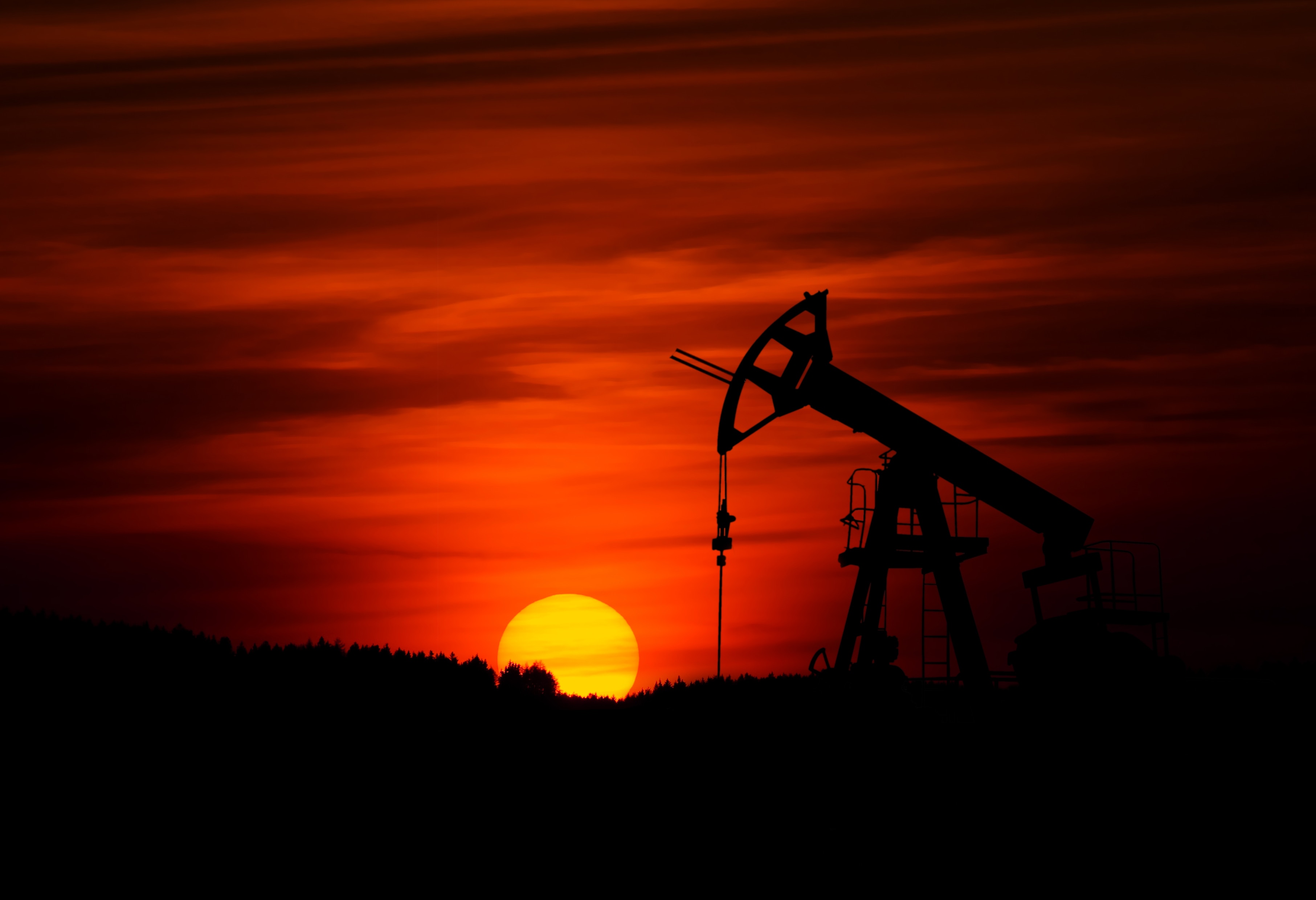