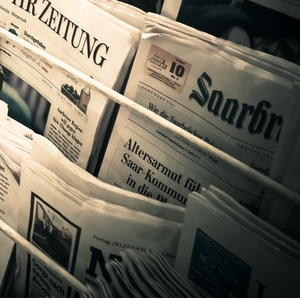 Thankfully, the potential of US national debt default – and chaos in the world markets - has been postponed until February 7th 2014 at the earliest, coincidentally the day of the opening ceremony for the XXII Olympic Winter Gamesin Sochi, Russia.

Hot on the heels of the forestalling of international fiscal calamity, the leaders of the emerging economies will be gathering in Cape Town for the third BRICS Cooperative Meeting this coming weekend.

Amongst other things, the five state group will be discussing their counterpoints to the World Bank and the IMF – the New Development Bank (NDB) and the Contingent Reserve Arrangement (CRA) - and the "unintended negative spill-overs of unconventional monetary policies of certain developed economies."

The BRICS star is waxing in line with the motto that adorns the Brazilian flag: "Order and progress". Yet economic progress builds a burgeoning middle-class, allows social mobility, empowers minds and foments opposition to the status quo, all of which we can see crystallised in the recent clashes over privatisation of the pre-salt Libra field, 230 kilometres off the coast of Rio de Janeiro.

If these nations wish to cut their teeth as economic and energy giants, then they will have to face up to the fact that nations are not conceived immaculately, and paradise is seldom regained without the strife of gums.