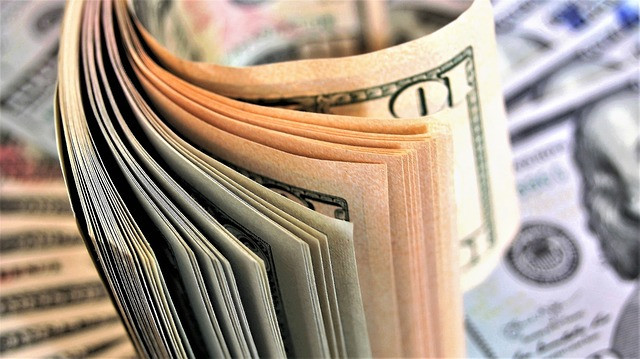 October 17th, 1781, Virginia – British General Charles Cornwallis surrenders at the Siege of Yorktown, prompting the British government to negotiate an end to the Revolutionary War and give the 13 colonies their independence from the Crown.

October 17th, 2013, Washington DC – The government of the now 50 United States of America may surrender to its lenders, defaulting on $16.8 trillion of foreign, domestic and federal debt, plunging the country and the world at large into the fiscal unknown.

As we cover in this analysis, the US national debt has almost tripled over the past decade and the tranche owed to the "Oil Exporters" – a group of 11 nations spearheaded by Canada, Saudi Arabia and Mexico - has surpassed $266 billion, or 1.6 per cent of total national obligations.

Although this is barely a fifth of the money owed to China alone, the number should serve as evincible proof to all those bullish about US energy independence that there is a long way to go before that is attainable, let alone sustainable.

We are almost 232-years to the day from the event that heralded the birth of a nation, if progress is not swiftly made on Capitol Hill then we could be just 48 hours away from its capitulation....