Editorial: from Iraq to an economy near you? 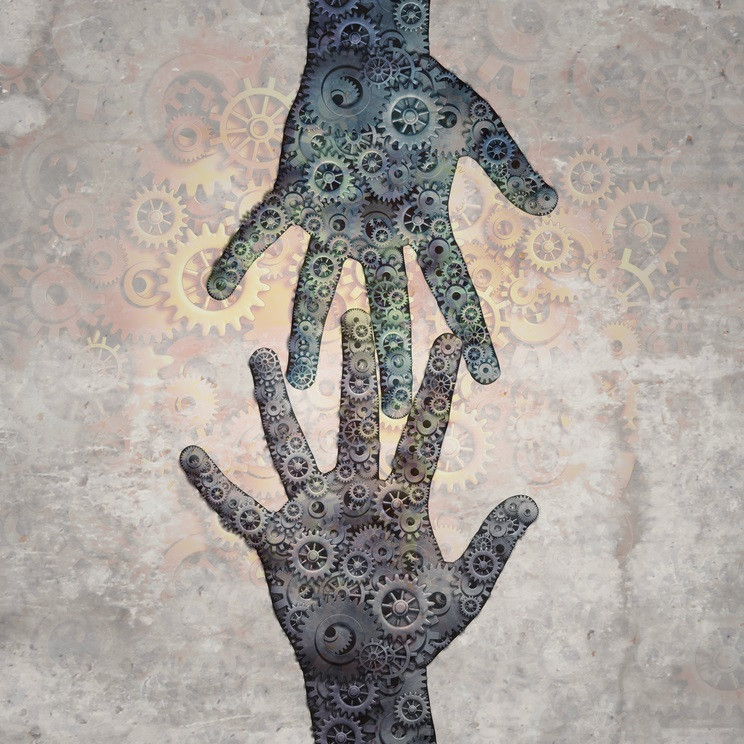 As Brent crude rises past the $60 per barrel mark, industry worldwide is beginning to come to terms with the seismic shock of three consecutive months of sub $80 oil. The global rig count – a commonly-cited bellwether for the health of the industry - is down by eight per cent year on year and drilling rates across the board have slumped.

Mid 2014 calculations of 210,000 wells to be drilled through 2020 have been revised down by half, off the back of a lean year of drilling in 2014, with mature arenas like the UK Continental Shelf (UKCS) seeing the lowest number of wells completed since the 1960s.

Although a mollified oil price will be affecting the purse strings and tax income of all oil-dependent states from the Americas to Asia Pacific, few will be feeling the effects more acutely than the beleaguered Republic of Iraq.

The war-torn state is reliant on the hydrocarbons sector for 85 per cent of government revenues, and as of the beginning of 2015, one in ten of its 33 million inhabitants are employed - directly or indirectly - by the oil and gas industry.

Despite the nation pumping three million barrels per day for the first time in 35 years, senior politicians are warning of dismal economic hardship for state and citizenry alike, with the Iraqi exchequer set to lose $60 billion this year if oil prices do not return to June 2014 levels.

As well as the potential breakdown of social spending, there is also the small matter of ISIS. It is estimated that in 2015, the Iraqi government will need $18 billion to finance its fight against in-country jihadists. The huge budget deficit caused by persistent oil price lows has forced legislators to ask for a 24-month moratorium on payments to arms exporters, jeopardising the prosecution of a four tearl-long war on terror.

Today, Iraq is in the midst of an existential crisis. Tomorrow may well be the place to laugh but who will be telling the joke?....