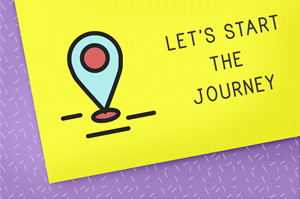 As 6,500 soldiers and family members pull out of Ukraine’s last military asset in the Crimean region, the annexation of the Black Sea peninsula is all but complete.

In the wake of secession and moves towards the reintegration of the former Ukrainian autonomy into the Russian Federation, the other seven members of the G8 have decided to formally boycott their upcoming summit in Sochi. Once more, the G8 becomes the G7 after 16 years of Russian inclusion.

With roughly a third of the European Union’s gas coming from Russia, and two thirds of that gas transiting pipelines on Ukrainian soil, three of the G8 nations – France, Italy and, above all, Germany – may be adversely affected if Russia initiates counter-sanctions to stem gas flow to Western Europe.

As the major industrialised nations move to ostracise the world’s largest gas and second largest oil exporter, Russian eyes will naturally turn to another G8 outsider to fill the demand vacuum: China.

President Vladimir Putin travels to meet his Chinese counterpart, Xi Jinping, in May of this year, with the hopes of inking a long-term gas supply deal with Beijing. As Moscow plans to more than double oil and gas flows to Asia in the next 20 years - a Sino-Russian energy pact would do much to cement new business in the face of growing isolation.

With the winter months ahead of us and contingencies thin on the ground for EU gas supply, it may unwise to give the Bear the cold-shoulder. Unless we are prepared to shovel for two….