HPHT: completions, challenges, and coping with the pressure

What is the current state of HPHT drilling and demand?

So, what does HPHT mean?

The term HPHT is typically used to describe high-temperature, high-pressure wells that are at either a higher temperature or pressure than most other oil wells – usually over 150°C and 10,000psi at their deepest point. If a well exhibits these characteristics, it is likely to pose greater challenges when drilling. Boreholes with temperatures between 150°C and 200°C are described as Extreme HT, and those with pressures between 10,000 and 20,000 as Extreme HP. Anything beyond this is described as being Ultra-HPHT.

High-pressure, high-temperature drilling should be conducted with synthetic- or oil-based fluids to avoid the risk of a reaction with water-based fluids and the volatile solids in HPHT wells. There is also a risk that compounds within the earth may react exothermically with water. 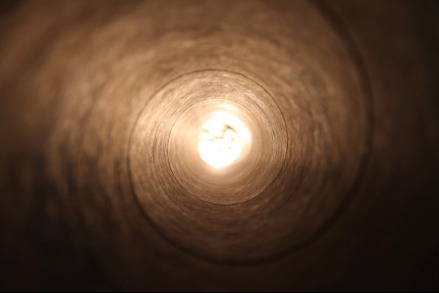 Often, wells with extremely high temperatures will not be of a commensurately high pressure, and vice versa.

Costs are rising in the upstream, with exploration and production facing pressure (pun very much intended) to develop HPHT boreholes. There is a strong offshore market, with nearly 230 UK HPHT wells bored in the 16-year-period up to 2003, but the dangers can still cause immense damage, and changes to attitudes and approaches, as in the case of the Piper Alpha disaster – and its resulting inquiry.

You may be interested in our other HPHT pieces.

Depending on which fluid is used to bore the well, HPHT viscometers may be vital in ensuring that colloid, or suspension, materials are not formed when drilling. This reaction usually occurs in mud and clay with a high water content and can cause rapid instability. Introducing synthetic materials and polymers into the system and removing brown coal can reduce the risk of freezing or other temperature-thinning effects.

With many HPHT sites requiring equipment to remain functional at the upper limits of what is possible – especially with ultra-HPHT wells – operators in high-pressure and high-temperature boreholes are often at the forefront of development. One such advancement has been the new formulations of plastics in polymer seals found in engines and drilling motors. Such progress does not come cheap, but with a Maersk-BP deal in 2013 predicted to unlock up to 20 billion barrels of oil through shared research into and design of drilling technology, the costs seem justified.

Adapting to cope with HPHT conditions

Given the new technologies available to facilitate the exploration of HPHT opportunities, the number of HPHT wells has increased year on year, with many more planned for the near future. 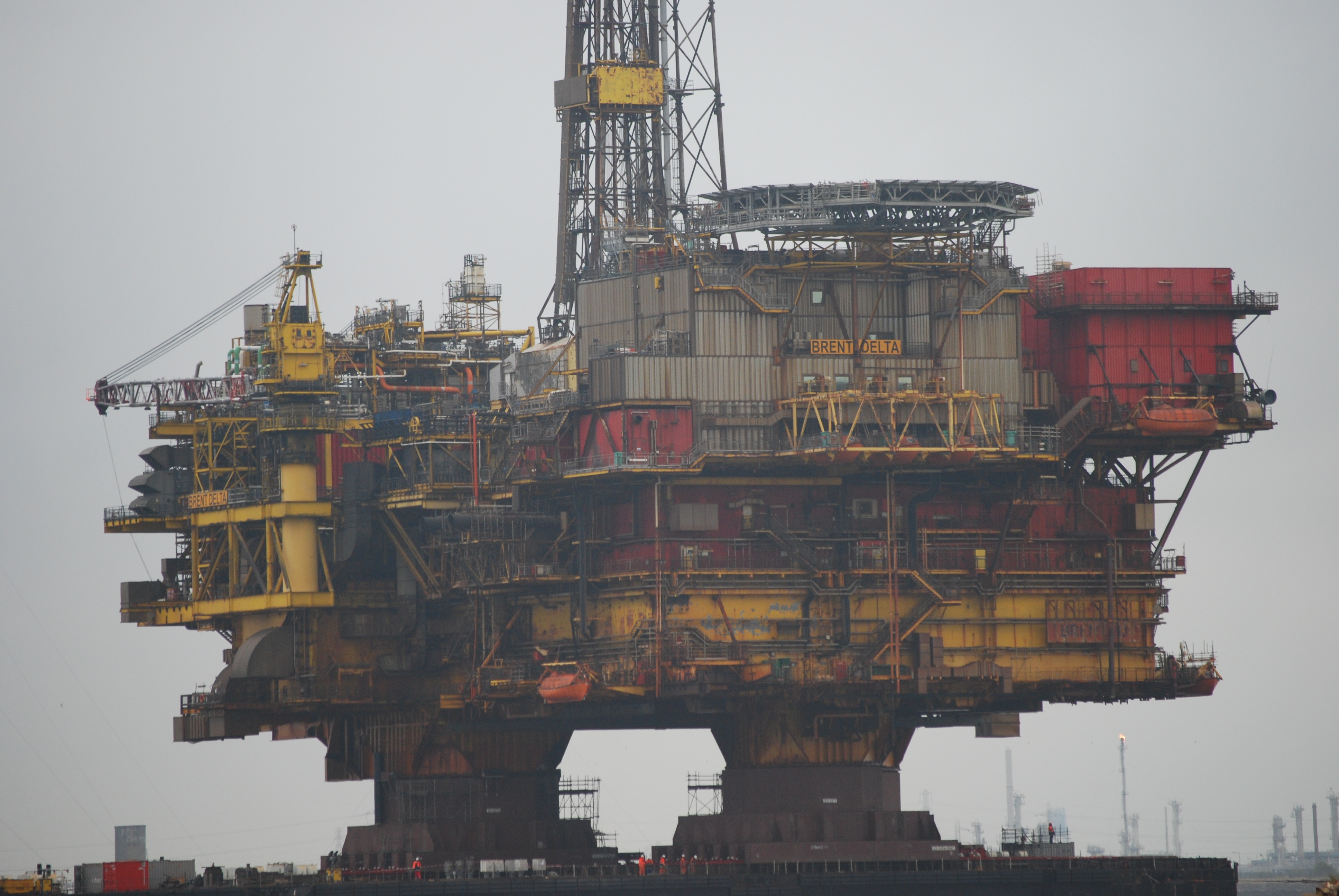 Their extreme conditions massively reduce margins of error, and the potential for disaster has been realised in the past. The necessity for immaculate planning and an extremely experienced management team cannot be stressed enough. Only by ensuring the following needs are satisfied can success in HPHT operations be possible:

HPHT projects are complicated and precise – demand has not waned, but with technology allowing further exploration in extreme and ultra-HPHT boreholes, the true future yield and risk cannot yet be quantified.

In the past few years, the UK's offshore representative body - Oil & Gas UK - has produced new guidelines for high-pressure high-temperature wells. The guidelines form the basis of an ongoing commitment to improve the safety and performance of the entire HPHT infrastructure along the UK Continental Shelf. A spokesperson at Oil & Gas UK said

“Even in a mature basin, the high-temperature high-pressure resource base remains an exciting opportunity.

“The Guidelines for HPHT well design, operation, and maintenance published today have been developed by Oil & Gas UK’s Wells Forum to share industry knowledge and best practice for the benefit of both well operators and drilling contractors alike.

Before the release of these guidelines, there was no one common structure for continual improvement in the HPHT space. 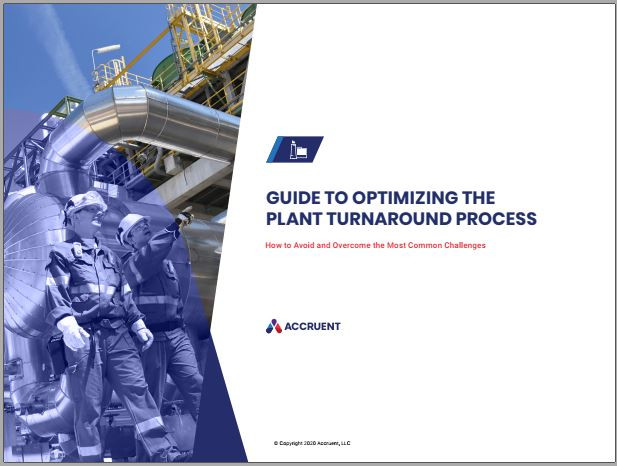